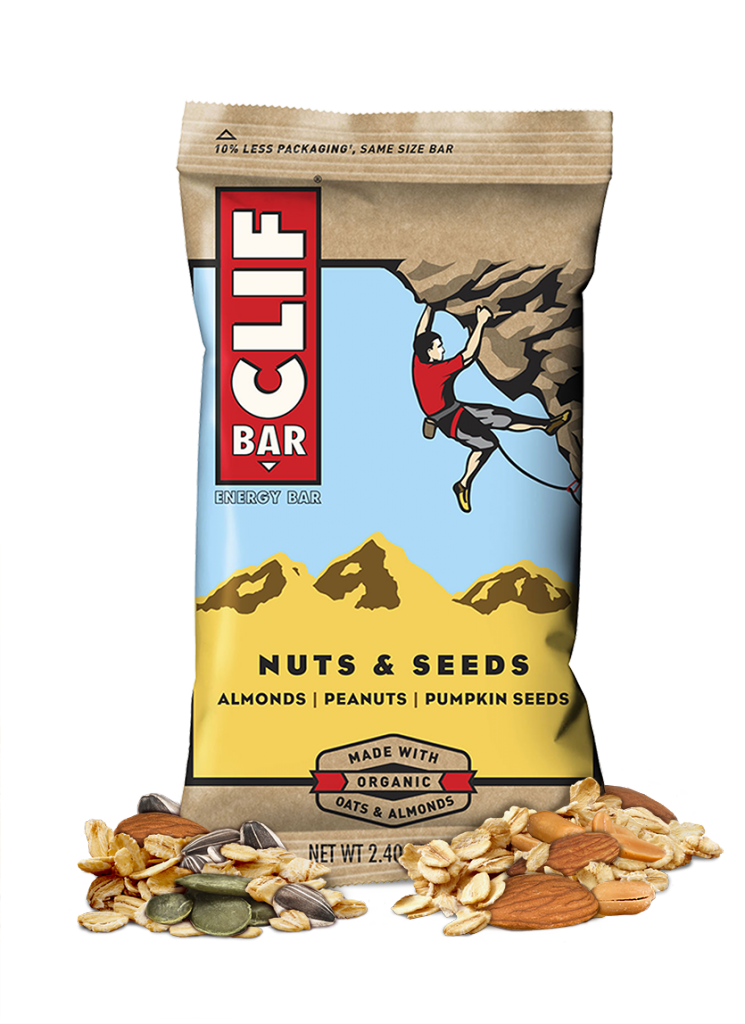 Clif Bar & Co., the Emeryville, Calif.-based maker of energy bars, has voluntarily recalled three products due to a potential risk of listeria.

No listeria cases have so far been linked to the products, but Clif said it issued the recall out of caution.

The company made the decision after learning its supplier, SunOpta, distributed sunflower kernels that may contain the bacteria. Other companies that buy from SunOpta have also issued recalls, including Kashi, General Mills and TreeHouse Foods Inc.

The company said it is working to determine the total number of affected bars. It is urging people who already bought affected bars to not eat them and to destroy them.

A Clif spokesman said the company has not decided whether it will continue to work with SunOpta, a Canadian company with U.S. headquarters in Minnesota.

Listeria is an infection that primarily affects the gastrointestinal tract and can lead to serious issues with older adults, expectant women, newborns and people with weak immune systems. It can be fatal. Common symptoms are fever, abdominal pain and diarrhea.

Clif has previously issued voluntary recalls for issues including the potential risk of salmonella in products made with peanut butter and packaging that did not accurately list ingredients.