Regional Unspecified Threat Made Against Plane at Newark; Nothing Suspicious Found
Regional 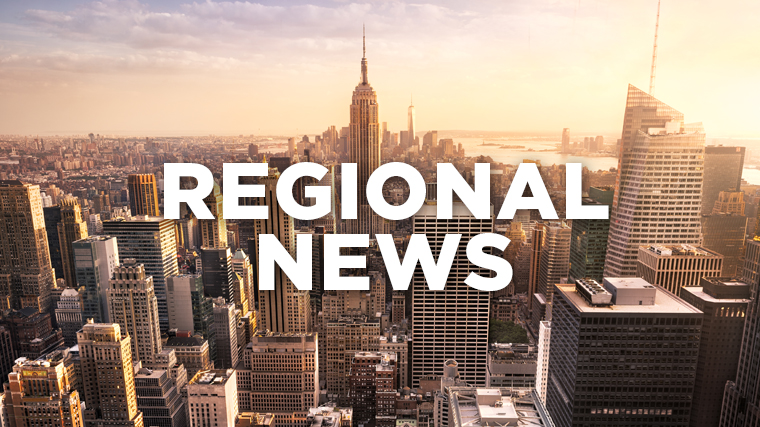 A flight from London to Newark, N.J., Thursday received an unspecified threat, but police at Newark Liberty Airport in New Jersey found nothing harmful on board.

The British Airways flight carrying 206 passengers and 13 crew members arrived at Newark Liberty International Airport at around 1:00 p.m. The aircraft was moved to a remote section of the airport and surrounded by police and emergency crews.

Passengers disembarked, and were cleared by customs officials after their bags were re-screened.

A search of the cabin and cargo area yielded no suspicious items, and a spokesman for the Port Authority of New York and New Jersey, the airport’s operator, said that the plane was released to British Airways.

British Airways PLC is based in Hounslow, England, and is owned by Consolidated Airlines Group S.A. It didn’t comment directly on the incident but said the safety of its passengers and crew is its top priority.