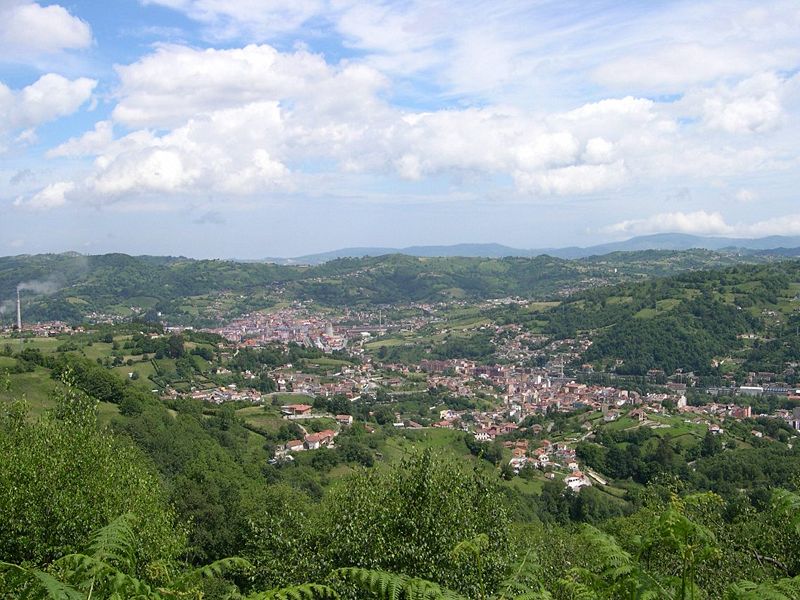 A Spanish court struck down on Thursday a municipal boycott of Israel, in what anti-BDS activists hailed as a landmark decision, The Jerusalem Post reported.

In January, the City Council of Langreo approved a declaration to boycott both Israel and any person or company that might support Israel. The decision proclaimed the city as “Free of Israeli Apartheid” and committed it to the BDS campaign against Israel.

“For the first time in a court decision, the court said that the BDS declaration in the city was discriminatory, anti-Semitic, broke human rights and needed to be cancelled,” Angel Mas, chairman of ACOM, a pro-Israel organization said on Thursday.

Langreo, a city of 43,000 in northern Spain, is dominated politically by the Communist Party and the extreme left-wing Podemos, according to Mas.

The Podemos party has been on the rise, gaining control of 40 localities, including in the major cities of Madrid, Barcelona and Valencia.

“This means access to even more public resources and at that point what we noticed was that the strategy of the BDS campaign changed and stepped up,” he said. “This is something we haven’t seen anywhere else – it is a deliberate and well planned campaign for cities to create an area with ‘Israel Free Apartheid’.”

It was a legal challenge mounted by ACOM that led to the court ruling, one of six or seven it has won against BDS in Spain to date.

The battle is far from over. “In the June elections, Podemos can either win the elections or become the main opposition party. We consider this an existential threat to the Jewish community in Spain,” he said.

“We are moving to be proactive, we have educated all the mainstream political groups on the situation and are explaining to them what BDS is and who they really are. If the declarations happen we take action and every victory is creating a perception that these groups are not who they say they are.”