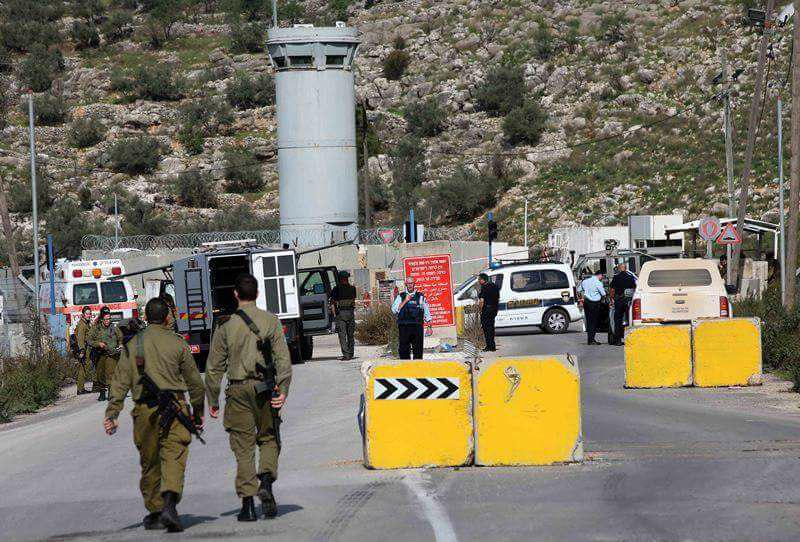 IDF soldiers on Thursday afternoon shot a terrorist who had tried to stab soldiers outside Einav, in northern Shomron. B’chasdei Shamayim, there were no soldiers injured in the incident.

The army said that the female terrorist approached a checkpoint, and was asked to stop by soldiers. Instead she pulled out a knife and lurched towards soldiers, who shot and neutralized her.

Earlier Thursday morning, Arabs attacked the light rail in Yerushalayim with stones. There were no injuries, but there was damage to the train. Police were searching for the culprits. Residents said that the attacks have become a near-daily event, Israel Radio reported.