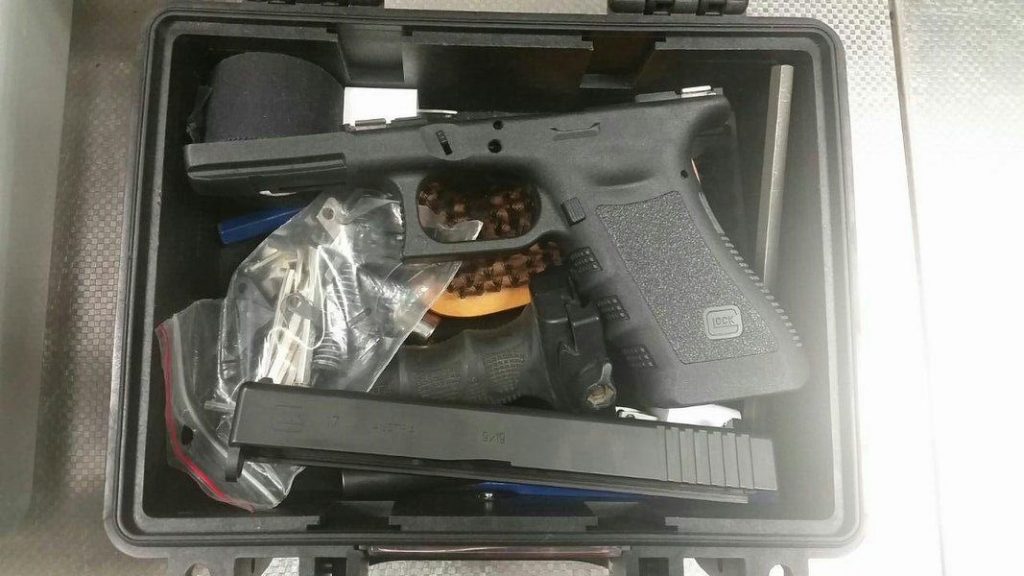 A passenger at Ben Gurion International Airport was detained Thursday afternoon, after security officials found weapons that had been disassembled. The parts of the weapons were discovered in the passenger’s carry-on luggage.

The passenger had been bound for the U.S., via Stockholm. He was detained and is being questioned. The passenger’s luggage was removed from the plane, and after a further security check it was allowed to proceed on its way, officials said.

Carrying weapons on board a plane is a criminal offense, in accordance with international regulations.