Politics Ryan Says He Will Vote for Trump
Politics 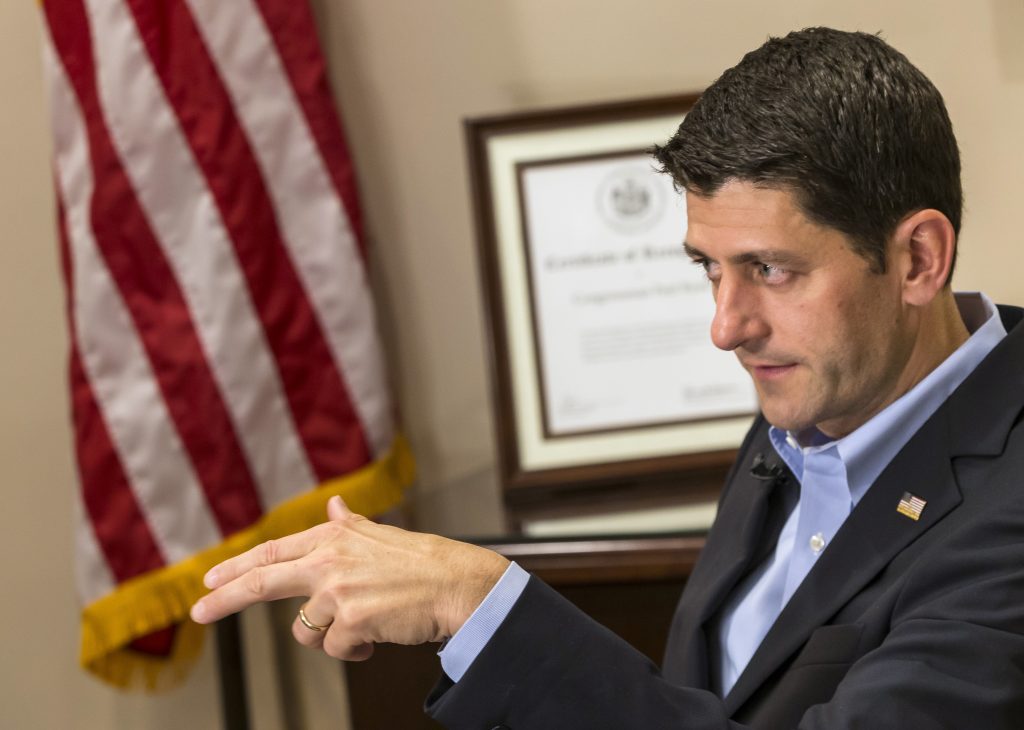 The Wisconsin Republican acknowledged he continues to have concerns Trump’s combative style.

“It is my hope the campaign improves its tone as we go forward and it’s all a campaign we can be proud of,” Ryan said.

Ryan said the endorsement is not the product of any deal with the billionaire developer. Trump won his endorsement, Ryan said, based on “an understanding of our mutually agreed-upon principles.” Ryan said he specifically wanted to go over several specific issues, including Trump’s approach to executive power and judicial appointments.

Ryan ended a weeks-long standoff with Trump minutes before the interview by outlining his support for the New York billionaire in a column published in his hometown newspaper.

Ryan’s announcement marks a significant shift for a GOP desperately trying to come together ahead of a general election matchup against likely Democratic nominee Hillary Clinton.

Some of the Republican Party’s best known leaders have vowed not to support Trump, including 2012 Republican presidential nominee Mitt Romney, who tapped Ryan as his running mate.

The day before Ryan’s announcement, Romney signaled support for a possible third-party candidate instead of the presumptive Republican nominee.

Ryan shocked the political world last month by refusing to endorse Trump once the real estate mogul became the last major Republican presidential contender still in the race. The pair spoke privately in a series of Washington meetings last month and their campaigns have maintained contact.

Yet as the GOP’s so-called “Never Trump” movement struggled to identify a viable alternative, many believed it was only a matter of time before Ryan fell in line.

“It was basically getting a comfort level of our idea about where the country is headed and where it ought to go,” Ryan told AP. “It’s more of an understanding of each other and these principles and policies.”

Ryan has embraced reforms to Medicare and Social Security as his signature policy fight on Capitol Hill. Most Republicans in Congress have followed Ryan’s lead to reduce the cost of the popular programs that are contributing to the national debt.

Trump has repeatedly promised not to cut the popular programs, echoing a position more commonly adopted by Democrats.

“It’s no secret that he and I have our differences. I won’t pretend otherwise,” Ryan wrote in a column in the Janesville Gazette. “And when I feel the need to, I’ll continue to speak my mind.”