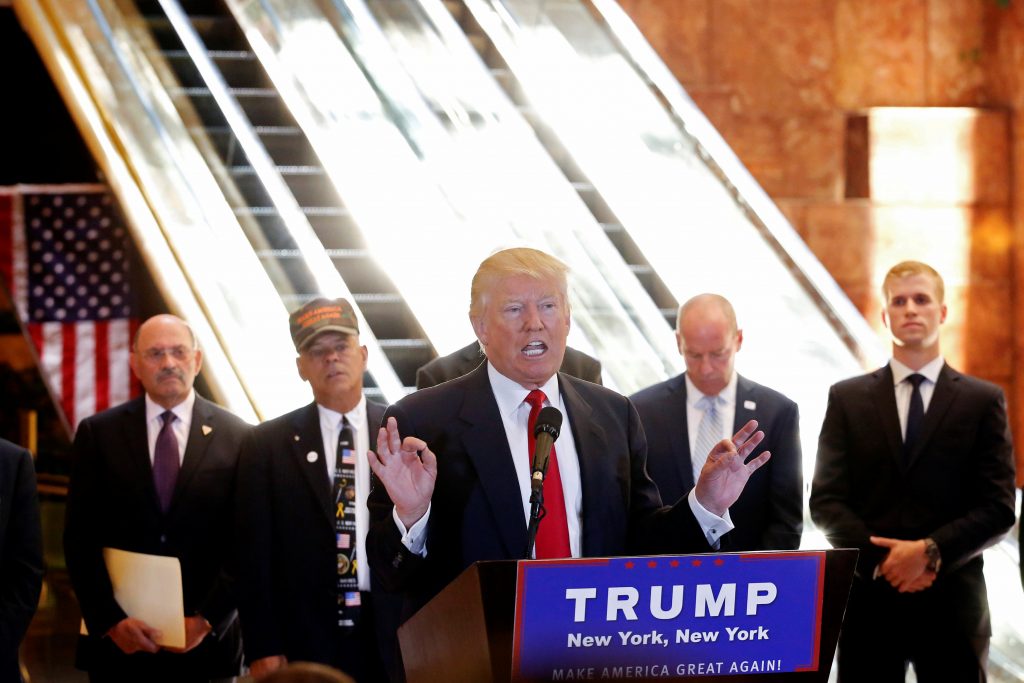 Donald Trump’s frequent campaign events in Trump Tower are attracting scrutiny from New York City officials, who want to know whether he is abiding by rules requiring the building’s atrium to be open to the public.

The landmark tower’s grand marble lobby is supposed to be open to visitors from 8 a.m. to 10 p.m. daily under an agreement that Trump struck with the city back in the late 1970s in return for the right to make the tower bigger.

City inspectors are examining whether people were barred from the space Tuesday for a Trump news conference, one of many campaign events the candidate has held in the atrium since announcing his campaign for the presidency there last June.

An executive and lawyer for the Trump Organization, Michael Cohen, insisted the atrium remained open.

“The property was never closed and I dispute any reports from anybody stating otherwise,” he said.

A reporter observed only credentialed media and building employees permitted to enter after being screened by U.S. Secret Service agents Tuesday as onlookers peered into the building from Fifth Avenue.

As one of a handful of privately owned public spaces in the city, the Trump Tower atrium can only be closed by the building owners for private events four times a year, and only with the city’s permission.