National Jury to Resume Deliberating IS Case in Minnesota
National 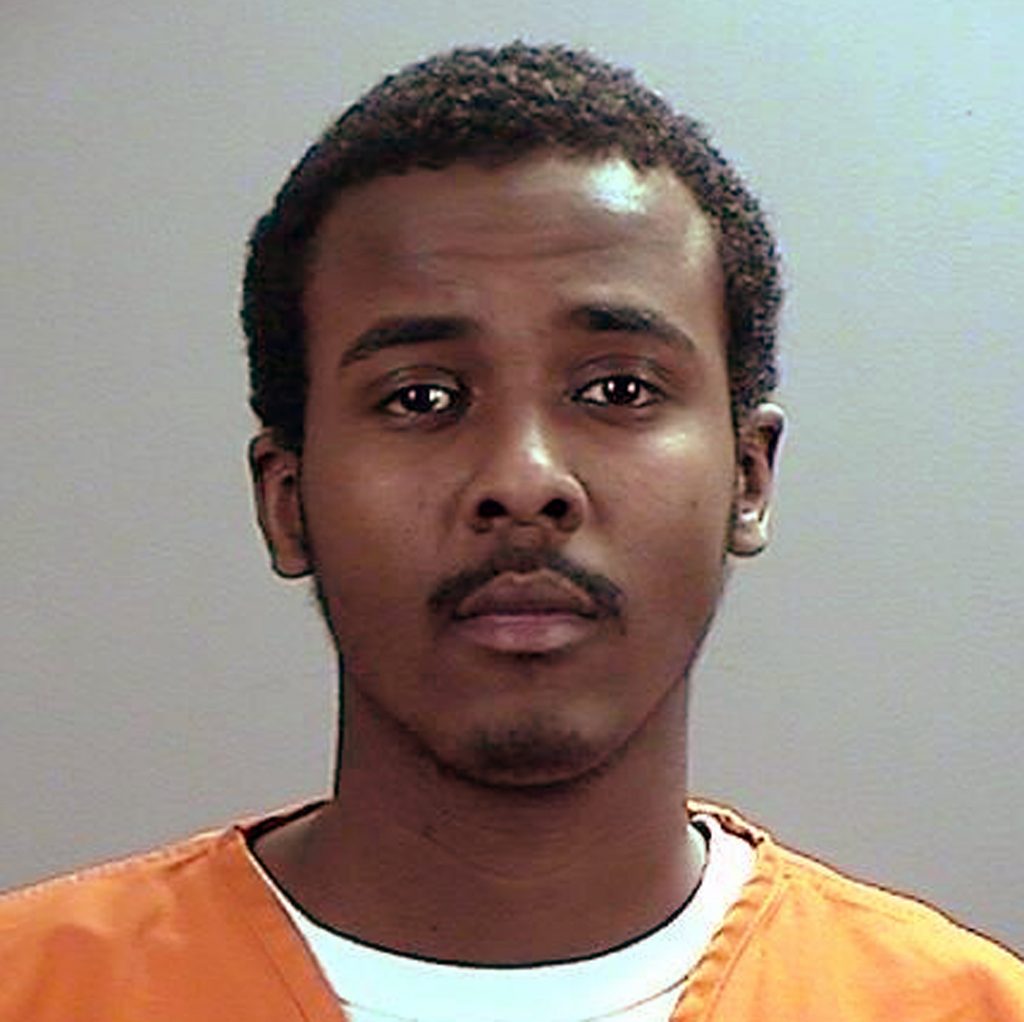 Jurors are about to begin a second day of deliberations in the federal trial of three Minnesota men accused of plotting to travel to Syria to join the Islamic State terror group.

The jury got the case Wednesday after closing arguments ended in the trial of 21-year-old Guled Ali Omar, 22-year-old Abdirahman Yasin Daud and 22-year-old Mohamed Abdihamid Farah. The jury went home without reaching a verdict and is expected to resume deliberations Thursday.

All three men have pleaded not guilty.

During closing arguments, prosecutors pointed to recordings an FBI informant made of the men’s conversations. Omar’s attorney argued that the comments on the recordings amount to youthful one-upmanship.

But prosecutor Julie Allyn told jurors the defendants are “grown men” who “chose” the Islamic State.