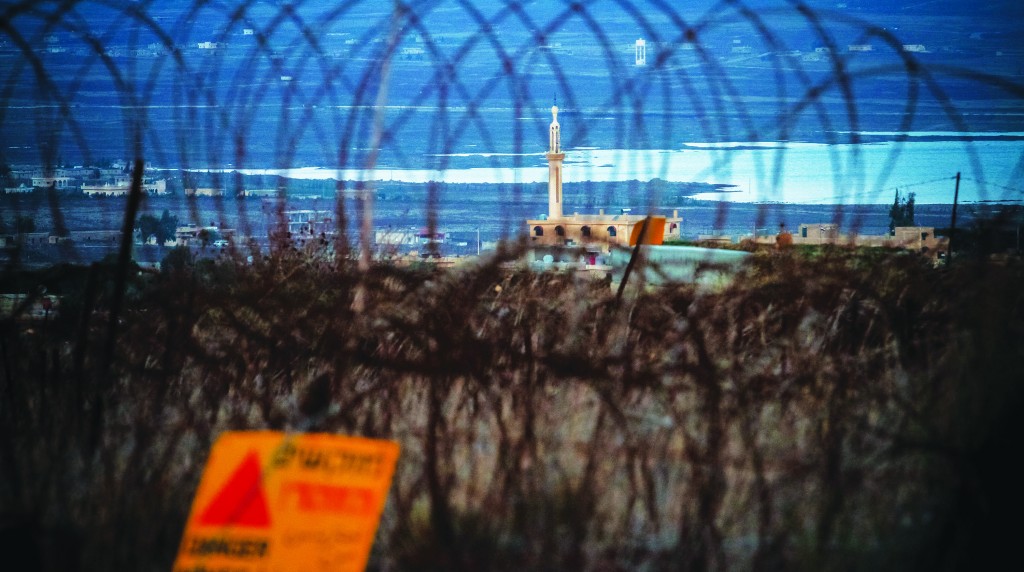 Israeli police on Wednesday arrested Bassam Safadi, an Israeli Arab who works as a reporter for Iranian state media. Safadi was arrested on suspicion of being involved in security offenses, including assisting a terror group and incitement to terror.

A Nazareth court extended the remand of Safadi until Sunday. He is a resident of Majd al-Shams, a Druze community near the Syrian border on the Golan Heights. According to the Iranian reporter for the network in Syria, Safadi was arrested at his home early Wednesday.

At his hearing for an extension of his remand, a police official said that Safadi “was not an innocent reporter. He is accused of a serious crime, and there is an investigation open against several other people.” The official said that police knew that he claimed to be a reporter, but his only known source of income was from a state welfare payment.