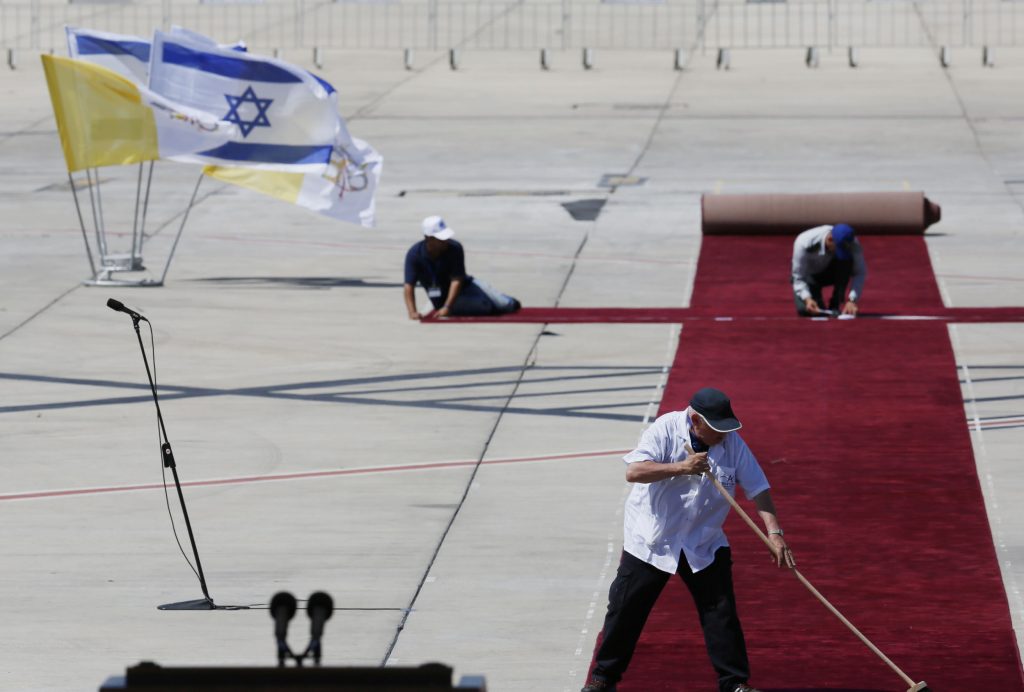 Sixteen percent more people immigrated to Israel in 2015 than a year before, the final numbers released by the Central Bureau of Statistics said. In 2015, there were 27,908 immigrants to Israel. Along with them, 6,461 Israelis returned home to live under the Returning Residents program, which provides returning Israelis who have been abroad for five or more years with benefits similar to those of immigrants.

The countries of the former Soviet Union remained the primary source of new immigrants, accounting for 53 percent of the total number. In 2015 there was a significant rise in the number of immigrants from Russia (6,632) and Ukraine (6,886). For the second year in a row, France accounted for about a quarter of immigrants, with 6,628 French Jews coming to live in Israel, and 2,900 coming from the U.S.

Twelve percent of immigrants went to live in Tel Aviv, while Yerushalayim got 11 percent of them. Haifa saw 8 percent of the immigrants come to live within its municipal boundaries, and 6 percent went to Ashdod. Sixty five percent are have been to or graduated college, and 67 percent worked in professions that required a college degree.