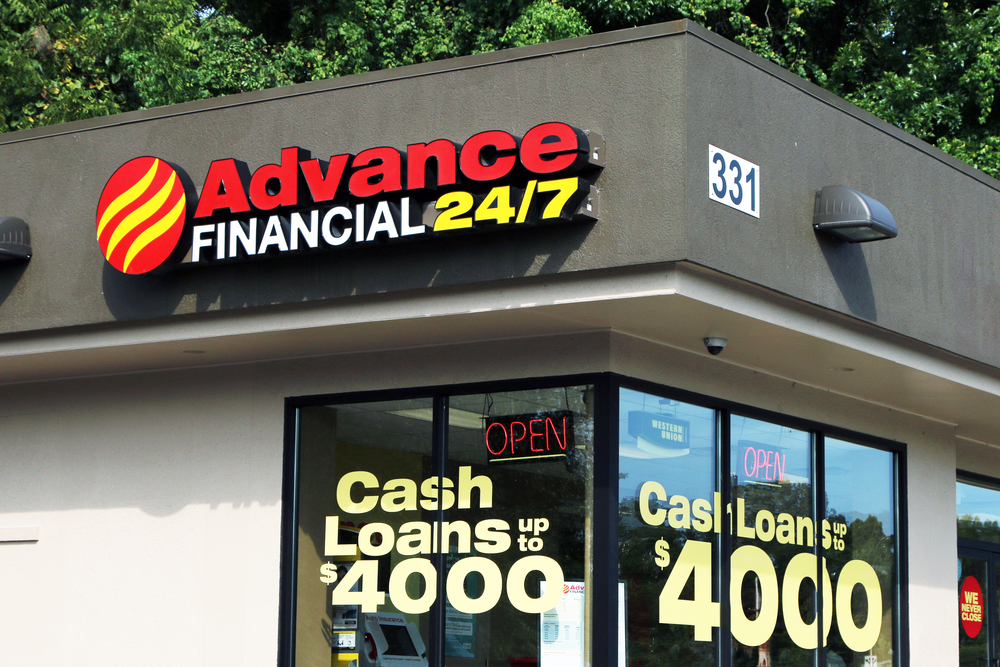 Federal regulators are proposing a significant clampdown on payday lenders and other providers of high-interest loans, saying borrowers need to be protected from practices that wind up turning into “debt traps” for many.

The CFPB is proposing that lenders must conduct what’s known as a “full-payment test.” Because most payday loans are required to be paid in full when they come due, usually two weeks to a month after the money is borrowed, the CFPB wants lenders to prove that borrowers are able to repay that money without having to renew the loan repeatedly. There would also be restrictions on the number of times a borrower can renew the loan.

Secondly, the CFPB would require that lenders give additional warnings before they attempt to debit a borrower’s bank account, and also restrict the number of times they can attempt to debit the account. The aim is to lower the frequency of overdraft fees that are common with people who take out payday loans.

“Too many borrowers seeking a short-term cash fix are saddled with loans they cannot afford and sink into long-term debt,” CFPB Director Richard Cordray said in a prepared statement.

Payday lending is often described as an exploitive, deceptive industry that traps desperate borrowers in debt traps that can last for months. Roughly half of all states ban payday lending outright or have caps on how much payday lenders can charge in interest. Even Google last month announced it would ban advertisements for payday loans, saying the industry creates “misleading or harmful products.”

But the industry’s products are widely used, as many Americans do not have enough savings to cover an emergency, as seen in a poll released last month by The Associated Press-NORC Center for Public Affairs Research. Roughly 12 million Americans take out a payday loan each year, according to The Pew Charitable Trusts, who has done extensive research on the industry. The average borrower takes out eight loans of $375 each per year, spending $520 on interest.

Cordray compared the situation to getting into a taxi for a crosstown ride and finding oneself stuck on a “ruinously expensive” trip across the country. He said the proposal would aim to “prevent lenders from succeeding by setting up borrowers to fail.”

Payday lenders would have to give borrowers at least three days’ notice before debiting their account. Also, if the payday lender attempts to collect the money for the loan twice unsuccessfully, the lender will have to get written authorization from the borrower to attempt to debit their account again.

In a study published last year, the CFPB found that payday borrowers were charged on average $185 in overdraft fees and bank penalties caused by payday lenders attempting to debit the borrower’s account.

The CFPB is also proposing that auto titles no longer be used as collateral, which would effectively end the auto-title lending industry.

A separate study found that one out of every five borrowers of auto title loans were having their cars seized after failing to repay the loan, which often had a secondary negative effect of taking away the means for the borrower to get to his or her job.

The CFPB found that annual percentage rates on payday loans can typically be 390 percent or even higher, while rates on auto title loans are about 300 percent.

“The CFPB’s proposed rule presents a staggering blow to consumers as it will cut off access to credit for millions of Americans who use small-dollar loans to manage a budget shortfall or unexpected expense,” said Dennis Shaul, CEO of the Community Financial Services Association of America, which is a trade group for the payday lending industry.

According to the trade group, the new rules would eliminate 84 percent of the industry’s loan volume and would likely result in payday lender storefronts closing.

Consumer advocates had mixed reactions to the bureau’s proposal, some saying the proposed restrictions do not go far enough. Nick Bourke, director of the small-dollar loans project at the Pew Charitable Trusts, said that the rule to document a borrower’s ability to pay is good, but it does not address the high interest rates these products often charge.

The agency is seeking comments from interested parties and the general public on the proposals before final regulations are issued. Comments are due by Sept. 14.