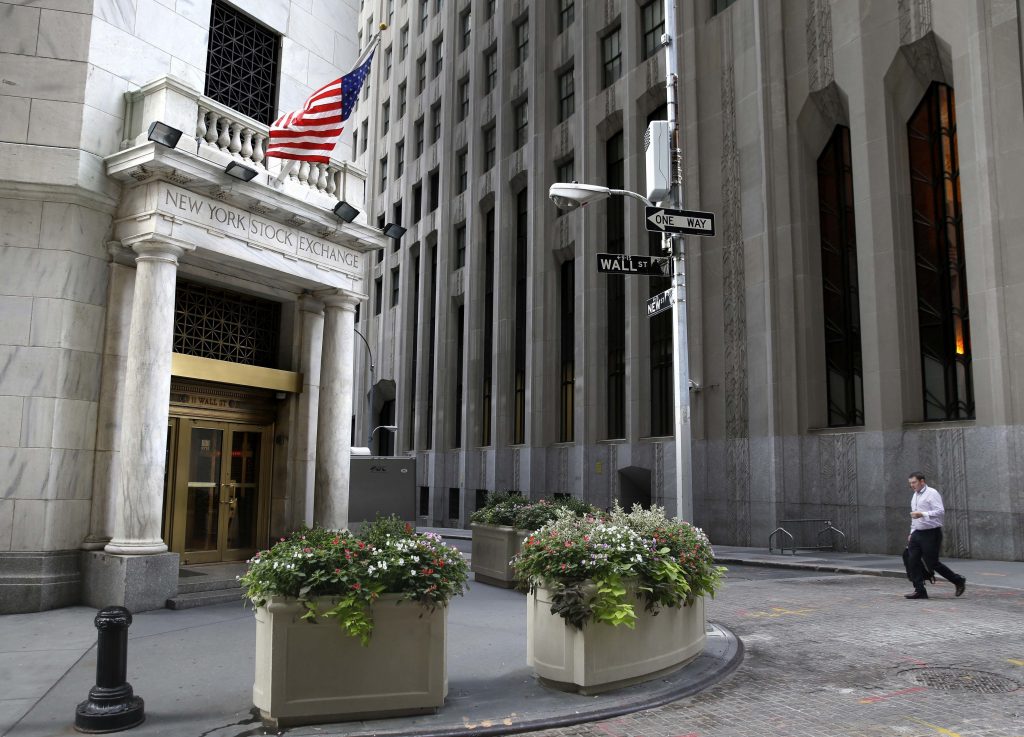 THE QUOTE: Trading has been subdued as investors hold out for more clues as to whether the Federal Reserve will raise its key interest rate at the central bank’s next meeting of policymakers later this month.

“This is just noise trading around on low volume,” said Scott Wren, senior global equity strategist at Wells Fargo Investment Institute. “Even with tomorrow’s employment data coming out, I don’t think there’s much that’s going to move the market out of this range we’ve been in until we get some clarity out of the Fed.”

LAYOFFS PROXY: The Labor Department said fewer Americans applied for jobless aid last week, the third straight drop in a sign that the job market remains healthy despite a recent slowdown in hiring. Weekly applications for unemployment aid dipped 1,000 to a seasonally adjusted 267,000. The four-week average, a less volatile measure, fell to 276,750.