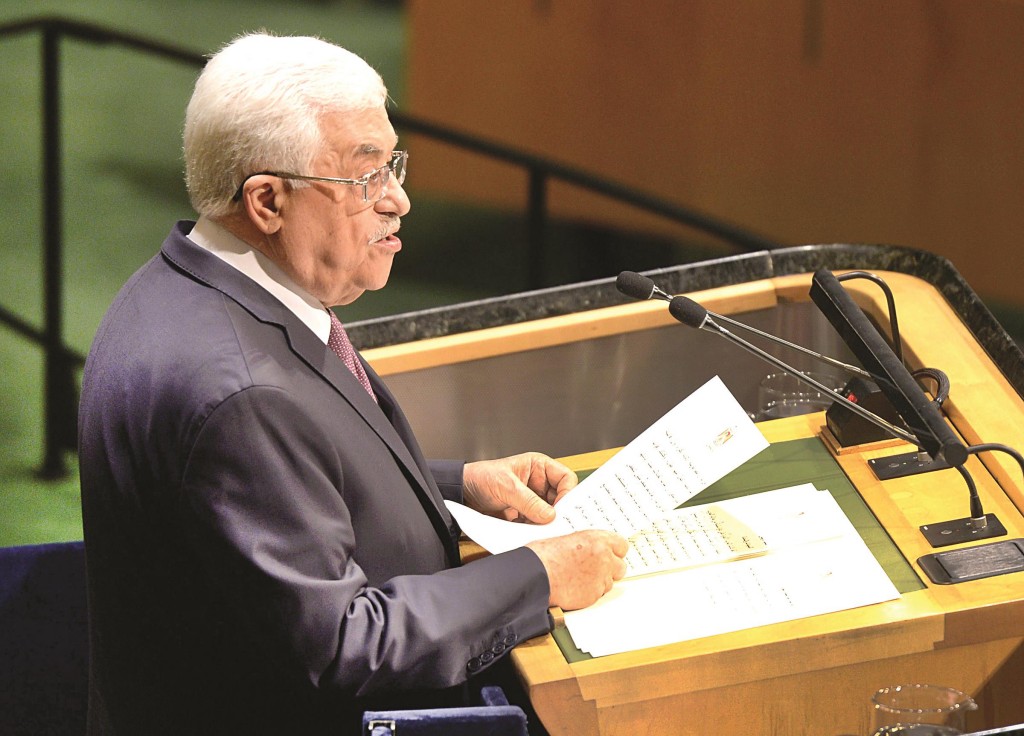 Jews from the Middle East “get” the Palestinians, Mahmoud Abbas told several Israeli politicians and officials who met with him in Ramallah Tuesday. “I know that the Jews from the Middle East know the Arabs, and they know we can live together,” Abbas told the delegation, led by Maalot Mayor Shlomo Buchbut and Chaim Cohen, the head of the World Sephardic Organization, Army Radio reported.

“We want to live with you, on the same economic level and in our own state. You, the Jews of the Middle East, have historically lived with the Arabs in peace, and we want you to be the bridge to peace,” Abbas told the group.

The meeting took place at the behest of Buchbut, who asked for the meeting in the wake of the appointment of Avigdor Liberman as Defense Minister. Buchbut sought to determine whether the appointment would impact on the chances for a Middle East settlement.

As far as Liberman is concerned, Abbas believes that a settlement is still possible. “It was during the governments of the right that peace was made in the past,” he said. “Liberman will be judged by his actions.”