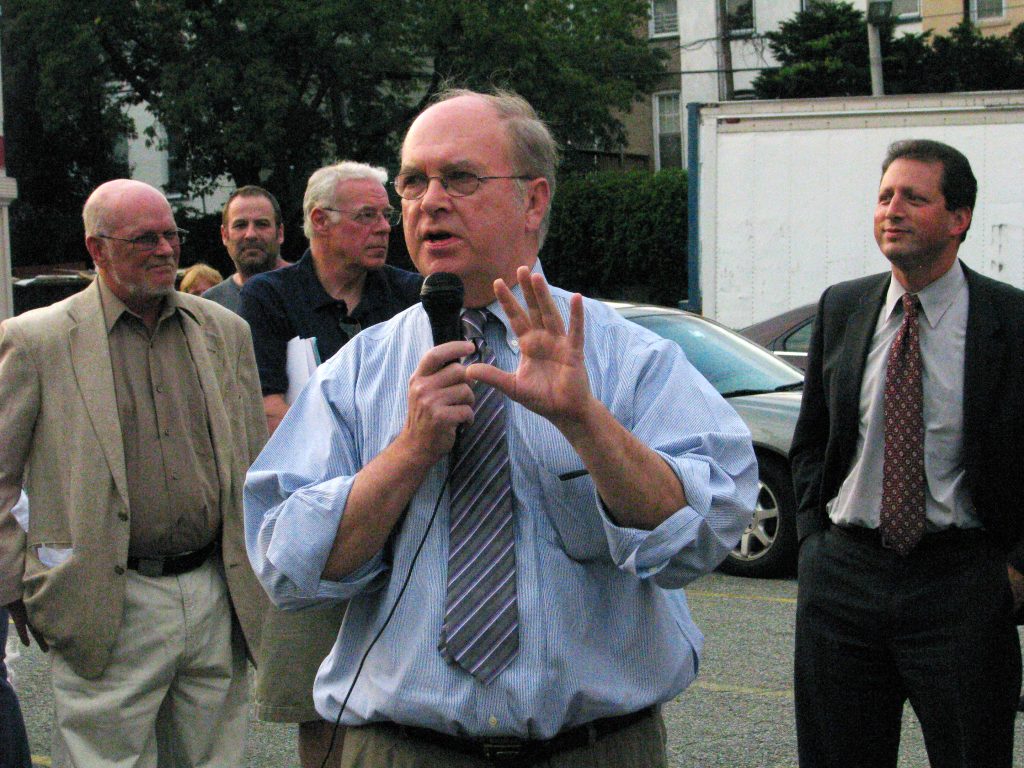 A veteran assemblyman who represented Jewish areas of Brooklyn for more than 30 years announced Tuesday he will not run for a 17th term this year.

James Brennan told his constituents in a letter that he would not be seeking re-election in his district, which covers the neighborhoods of Boro Park, Flatbush, Kensington, Park Slope and Windsor Terrace.

Brennan, who was first elected in 1984, said he hopes to remain in public service.

Interest in replacing Brennan is high. Frank Seddio, who as Brooklyn’s Democratic party chairman wields enormous power over the election process, is said to support Robert Carroll, a young lawyer who announced Brennan’s backing on Tuesday.

“With your help,” Carroll says on his website, “I know we can clean up Albany and reinvigorate and reform our State government.”

Carroll, a member of the new progressive movement that recently took over city government, is not well known among Orthodox activists contacted by Hamodia. But one of them said he has heard things that “concern” him about the 29-year-old.

With the Orthodox community comprising a significant presence in the district there has been talk of a Jewish candidacy. Brennan has disappointed yeshivah advocates by refusing to take a position on their biggest priority in recent years — an education tax credit for private school tuition.

The Democratic primary is on Sept. 13.