Israel Netanyahu: Yerushalayim Was, Is, and Will Be Ours
Israel 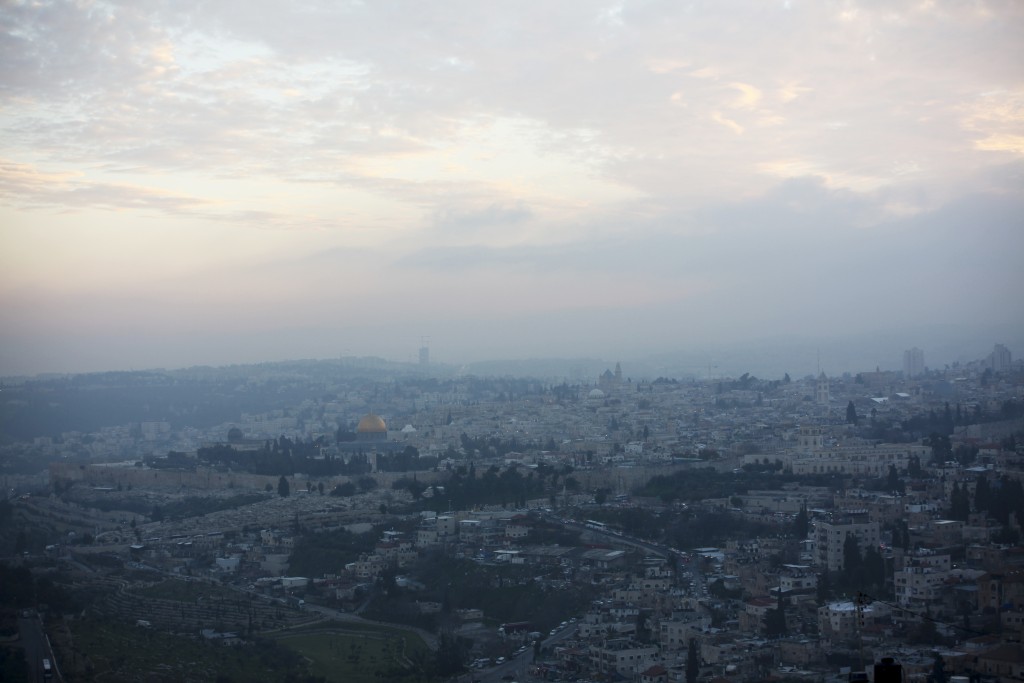 The Knesset on Wednesday held a special session honoring Yerushalayim Liberation Day, commemorating the liberation of the city from Jordanian occupation in the 1967 Six Day War, which takes place Sunday. Speaking in the plenum, Prime Minister Binyamin Netanyahu said that there could be no question regarding Israel’s right to Yerushalayim. “We do not have to justify our presence in Yerushalayim,” the Prime Minister said. “From our first steps as a nation our fate has been entwined with this city. The roots of the Jewish people in Yerushalayim are deeper than the roots of any other nation’s. The same goes for Har HaBayis.

“Yerushalayim was ours, is ours, and will be ours,” Netanyahu continued. “I believe that the Six Day War, in which we liberated the city, made it clear to our enemies that we are here to stay.”

Netanyahu had made a very nice speech, said opposition head Yitzchak Herzog, “but words cannot change the situation here. Yerushalayim will not remain Jewish or democratic, full and secure, if we do not have a dramatic policy change,” espousing his stance that the Arab neighborhoods of east Yerushalayim should be handed over to the Palestinian Authority.

Yerushalayim is the biggest city in Israel by population, the Central Bureau of Statistics said in figures released in advance of Yerushalayim Day. According to the data, Yerushalayim had 870,000 residents at the end of 2015, a gain of 20,000 over the number who lived in the city in 2014. Of the current number, 534,000 (63 percent) of residents were Jews, while 316,000 (37 percent) were Arabs.

Of the 20,000 population gain, 19,800 were the result of national growth. 3,700 new people came to live in the city but 3,500 left. Among the most popular “feeder” cities for Yerushalayim are Beit Shemesh, Tel Aviv and Bnei Brak, while ex-city residents largely move to Tel Aviv, Beit Shemesh, and Givat Ze’ev.

On the tourist front, 78 percent of foreign visitors came to Yerushalayim at some point in their Israel stay. 900,000 visitors from abroad stayed in Yerushalayim hotels, accounting for 3 million nightly stays altogether. The most popular site for visitors was – of course – the Kosel.