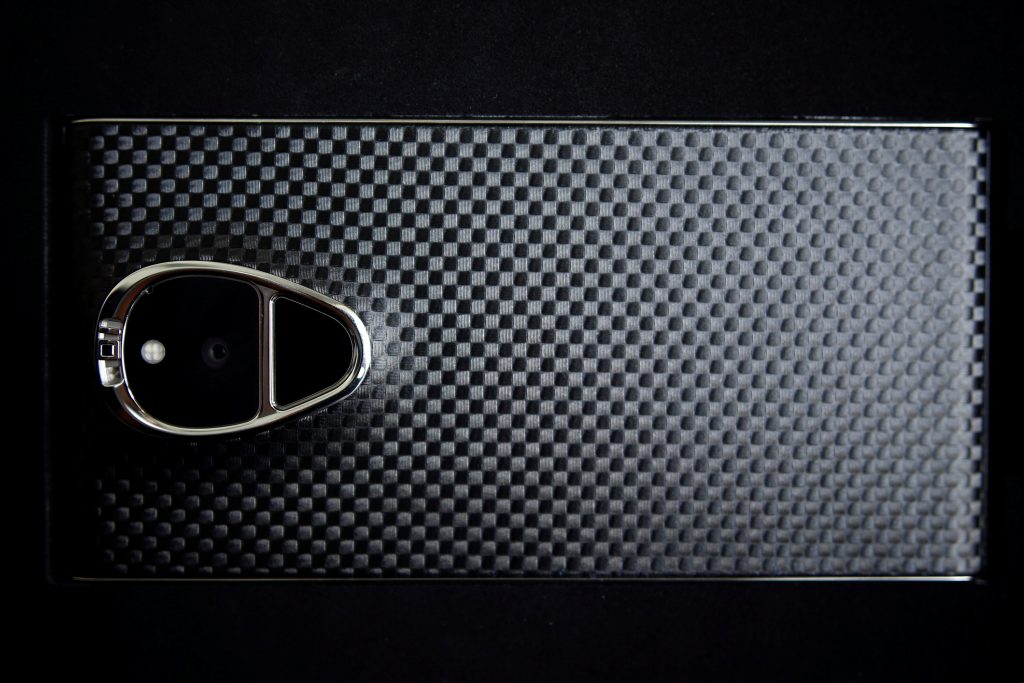 A British-Israeli startup plans to sell a mobile phone beginning next month that will offer users unprecedented levels of technology and security — and retail for close to $20,000.

Sirin Labs AG said on Monday it had raised $72 million in private funds to launch the device, which would be aimed at executives. It plans to open its first store, in London’s Mayfair, in May.

“(Our) smartphone …brings the most advanced technology available – even if it is not commercially available – and combining it with almost military-grade security,” said Sirin co-founder and president Moshe Hogeg.

The phone will be based on the Android operating system and run otherwise unspecified technology two to three years in advance of the mass market, he said.

Hogeg told Reuters the phone would sell for less than $20,000.

He believes thousands of executives in the United States and Europe will pay that sort of price, since the cost of being hacked could be more expensive in terms of information lost.

Hogeg put the value of the global luxury phone market at about $1.1 billion, a fraction of total mobile phone sales. Most top end phones sold are more for status – regular phones with gold and diamonds.

The idea for the start-up came about after Rakishev’s phone was hacked in 2013. He asked Hogeg why he couldn’t find a mobile phone that would ensure privacy and why new technology seen in tech shows and publications was not available in consumer devices.

“There were no good solutions that combined high-end technologies with maximum security,” Hogeg said.