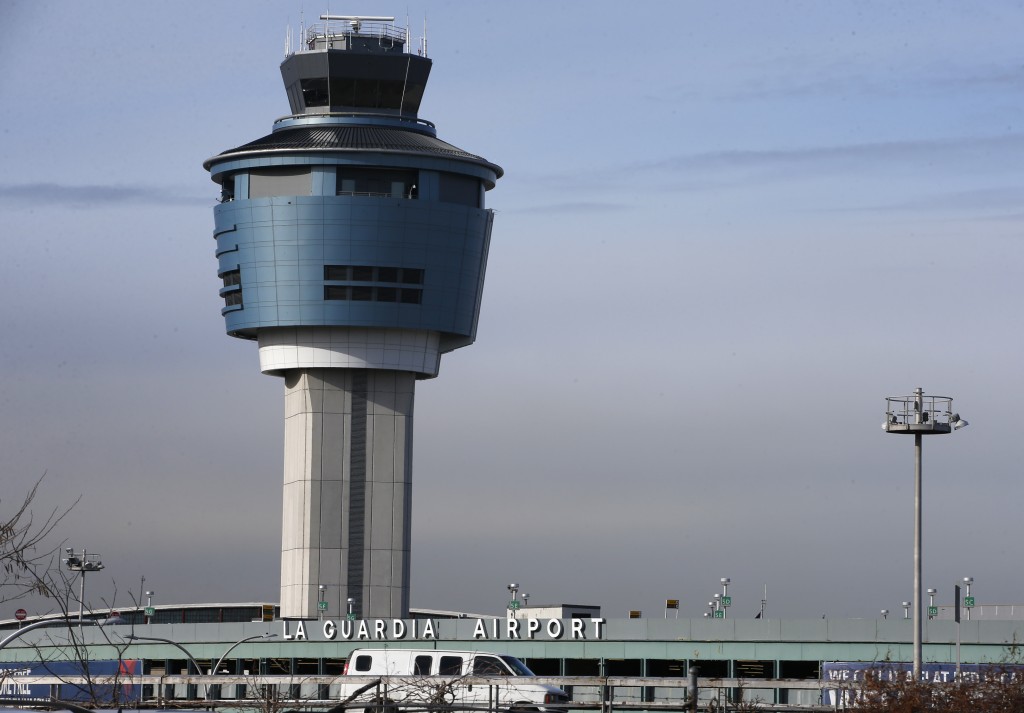 Demolition work will soon begin at LaGuardia Airport, the first visible signs of a $4 billion project to rebuild the aging, cramped facility.

Gov. Andrew Cuomo and Port Authority officials detailed the latest developments in the airport overhaul on Wednesday. They also announced the closing on a $2.5 billion financing package that will help pay for the project.

The overhaul will remake the airport’s footprint and build a new central terminal. Vice President Joe Biden likened the airport to “a Third World country” during a visit in 2014.

The Democratic governor called Wednesday’s announcements “a really big deal” and said the new facility will be an airport the state “deserves.”