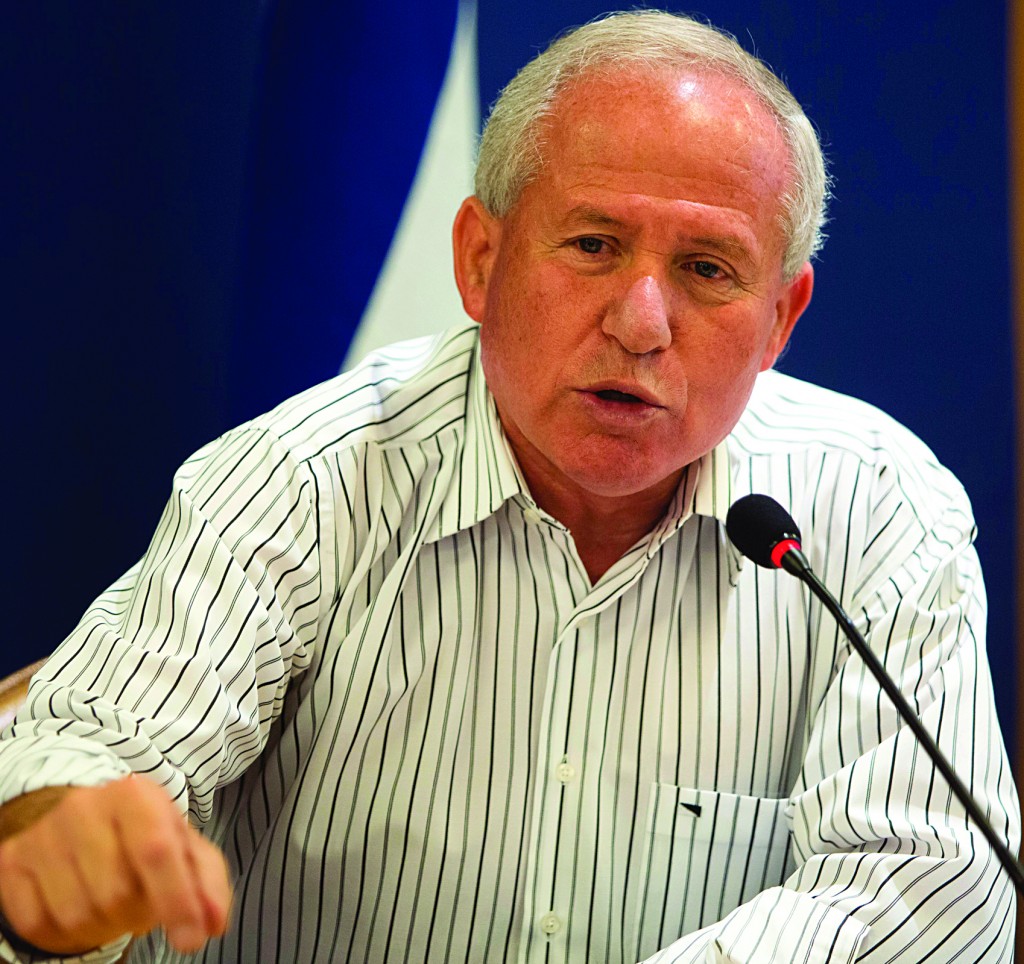 Avigdor Liberman wasn’t the only MK to take on a new job Tuesday. Moving up to chair the Knesset Foreign Affairs and Defense Committee was MK Avi Dichter, who is replacing MK Tzachi Hanegbi – who himself was promoted to Minister Without Portfolio.

Dichter will also serve as chairperson of the Knesset subcommittee on intelligence services, the proceedings of which are, understandably, confidential. Dichter demanded that position after Prime Minister Binyamin Netanyahu said that he planned to appoint MK Anat Berko.

Hanegbi was a long-time chairperson of the committee, heading it during the 17th, 18th and 20th Knessets. Commenting on his departure from the job, Knesset Speaker Yuli Edelstein said that Hanegbi “was a very experienced chairperson who conducted the meetings of the committee very professionally. He did not seek out headlines and did his work far from the spotlight.”