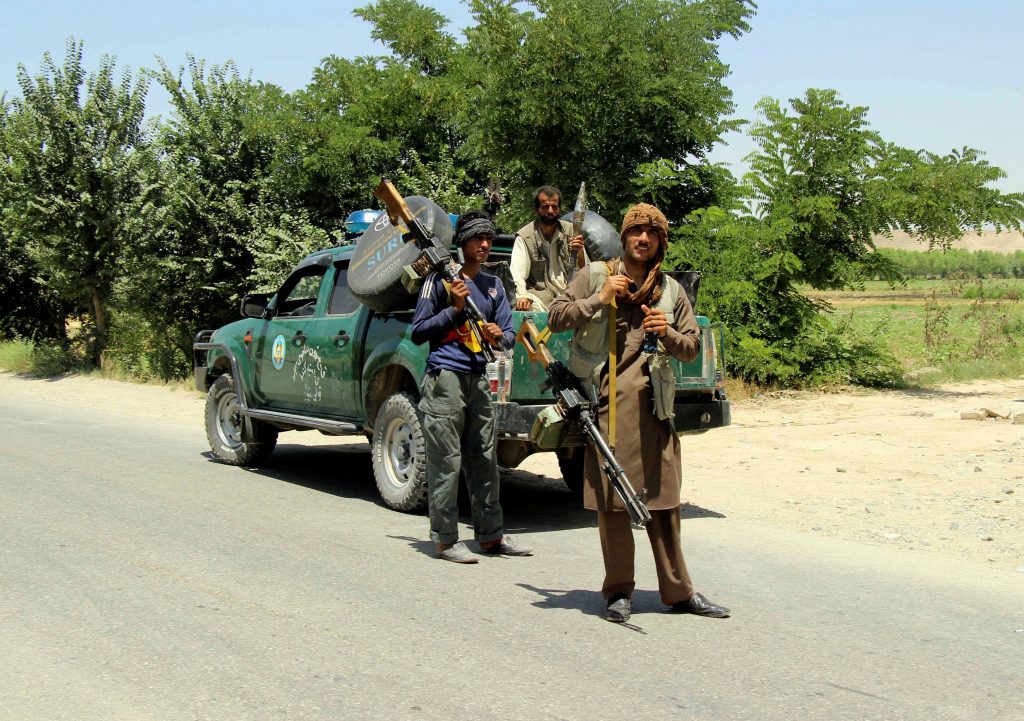 Terrorists in Afghanistan killed nine bus passengers and kidnapped 170 on Tuesday outside the northern city of Kunduz in an attack blamed on Taliban terrorists, a provincial official said.

The terrorists stopped three buses on a road and ordered the passengers out, shot dead nine of them and kidnapped the rest, said Massoum Hashemi, deputy police chief of Kunduz.

Government forces later freed most of the abducted passengers in a rescue operation.

“The Taliban have brutally killed nine civilians and taken about 20 with them,” Hashemi said.

There was no claim of responsibility and Taliban spokesmen were not immediately available for comment. The Taliban have in the past denied accusations of attacks on civilians.

The identity of the victims was not immediately clear but a campaign of kidnappings against Shiite Hazaras in the past year has became a source of ethnic tension, fueling concern about sectarian violence.

Since persecuting Hazaras and other minorities during their rule in the 1990s, the Taliban have largely avoided specifically targeting Shiite Muslims.

But a rise in Afghanistan in the number of terrorists claiming allegiance to Islamic State, a hard-line Sunni movement that emphasizes purging Shiites and is a rival to the Taliban, has coincided with a number of attacks on Hazaras.

The brief capture by the Taliban of Kunduz last year was a major blow to the government of President Ashraf Ghani.

The deterioration of security in the north has coincided with heavy fighting in the southern province of Helmand.