A 17-year-old Palestinian has been arrested for stabbing a soldier in Tel Aviv on Monday, according to Israeli police.

The 19-year-old soldier was lightly wounded in the stabbing, which occurred at the corner of Yigal Alon Street and Nachalat Yitzhak Street

The terrorist was arrested after a short chase.

Video footage broadcast by Israeli media shows the Palestinian holding what appears to be a knife and yelling at officers who arrested him on the stairwell of an apartment building in Tel Aviv.

The victim was taken to Ichilov Hospital, where medical staff said he was expected to be released later in the evening. 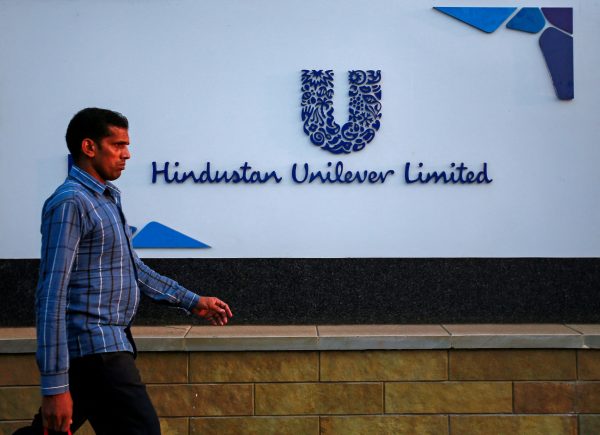