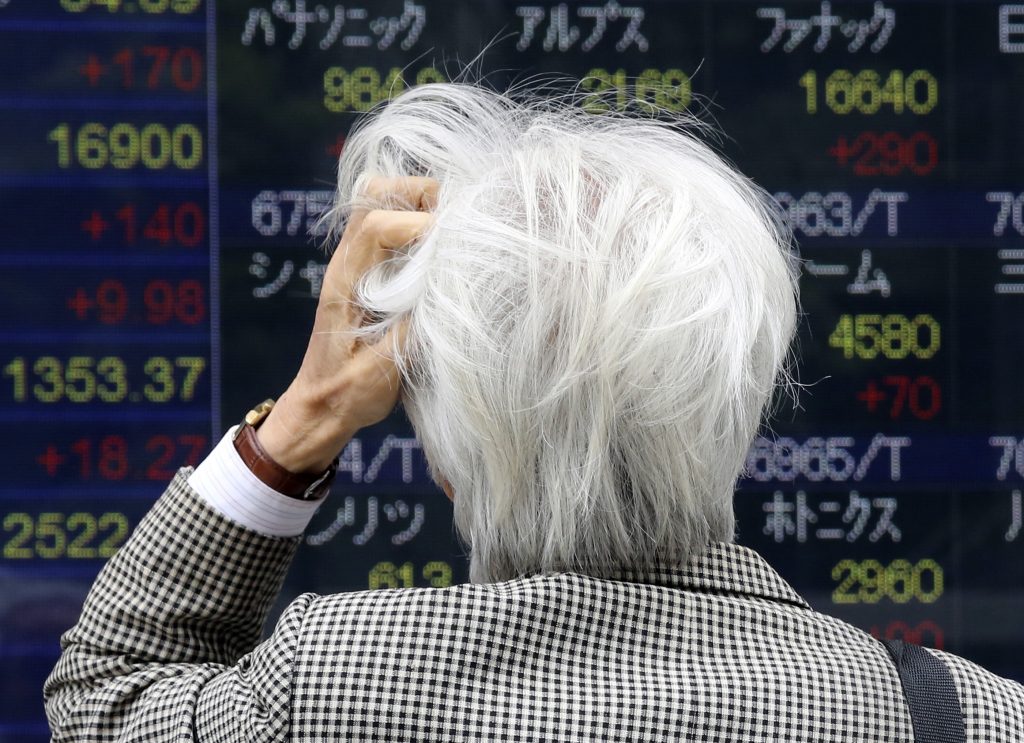 Major stock markets edged up on Monday amid greater optimism about the global economy, though trading volumes were low as the U.K. and U.S. markets were closed for a holiday.

GLOBAL OPTIMISM: Sentiment has been buoyant since last week, when U.S. Federal Reserve chair Janet Yellen sounded confident about the economy. She said the Fed intends to keep raising interest rates as long as growth keeps improving. Bank shares in particular rose on the comments, as financial groups stand to make bigger profits on lending if interest rates rise.

ANALYST’S TAKE: “Janet Yellen’s remarks on Friday confirm that at least one increase in the Fed rate is likely this year. Traders will take confidence from the fact that stock markets are firm in the face of this confirmation. As far as the markets are concerned, the timing of the next Fed increase now becomes the central issue,” Ric Spooner of CMC Markets said in a report.

EUROPEAN DATA: A rise in economic confidence in the 19-country eurozone also helped buoy markets in Europe. The Economic Sentiment Indicator, a monthly survey by the European Union’s executive Commission, rose to a four-month high of 104.7 points in May from 104.0 in April. It was supported by optimism among consumers, industry managers, expectations for stronger hiring as well as rising retail prices.

THE YUAN WEAKENS: In Asia, China’s yuan weakened after the central bank set the starting point for the day’s trading at its lowest level against the dollar in five years. The People’s Bank of China failed to factor a possible U.S. rate hike into its plans and had to change its stance following Yellen’s speech, according to Stephen Innes, a trader for OANDA. “I don’t think the bank is trying to drive down the yuan,” said Innes.

WEEK AHEAD: Investors were looking ahead to China’s May manufacturing index due Wednesday as well as OPEC’s meeting Thursday. The oil cartel is not expected to change its output levels as oil prices have recovered in recent weeks, but its views on the market will be scrutinized by investors. The European Central Bank will also hold a meeting on Thursday, and is likewise expected to take no action as it waits for past stimulus measures to have an effect on the economy.