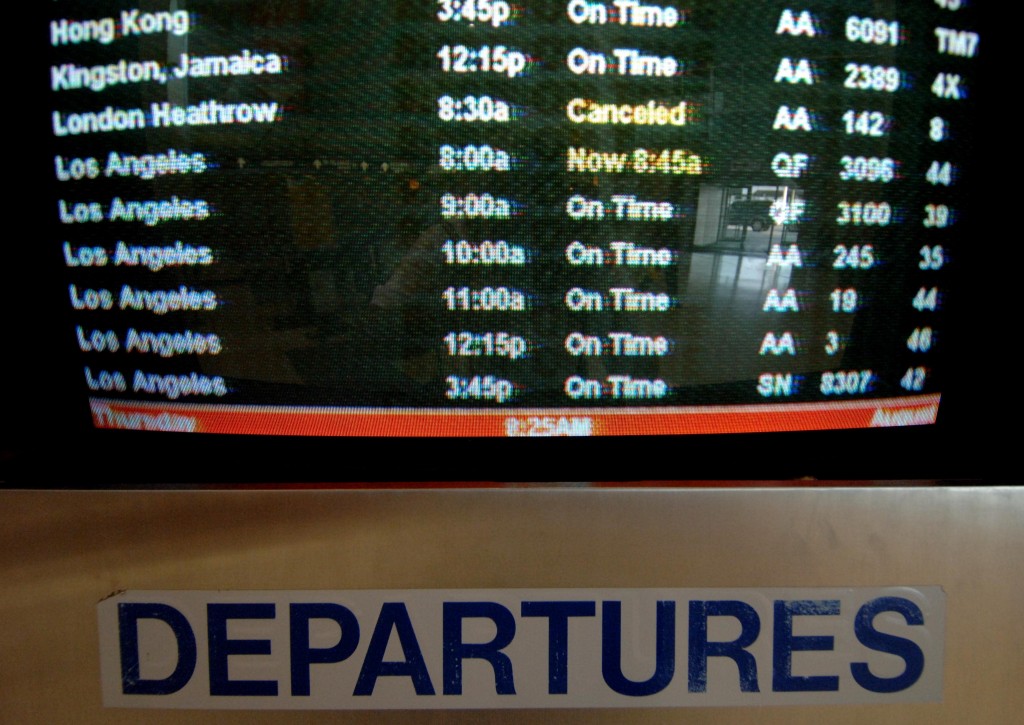 Port Authority of New York and New Jersey spokesman Neal Buccino says Monday that all computers are up and running.

On Sunday, a server providing internet service had problems at about 4 p.m. and the outage required manual check-in.

Buccino says Terminal 7 is operated by British Airways, which leases space to other carriers. He says that at one point Sunday night, more than 1,000 passengers were waiting in line to get checked in. He says the number dropped to about 80 by midnight.

Buccino said the crowds were orderly and that British Airways had been making regular announcements.