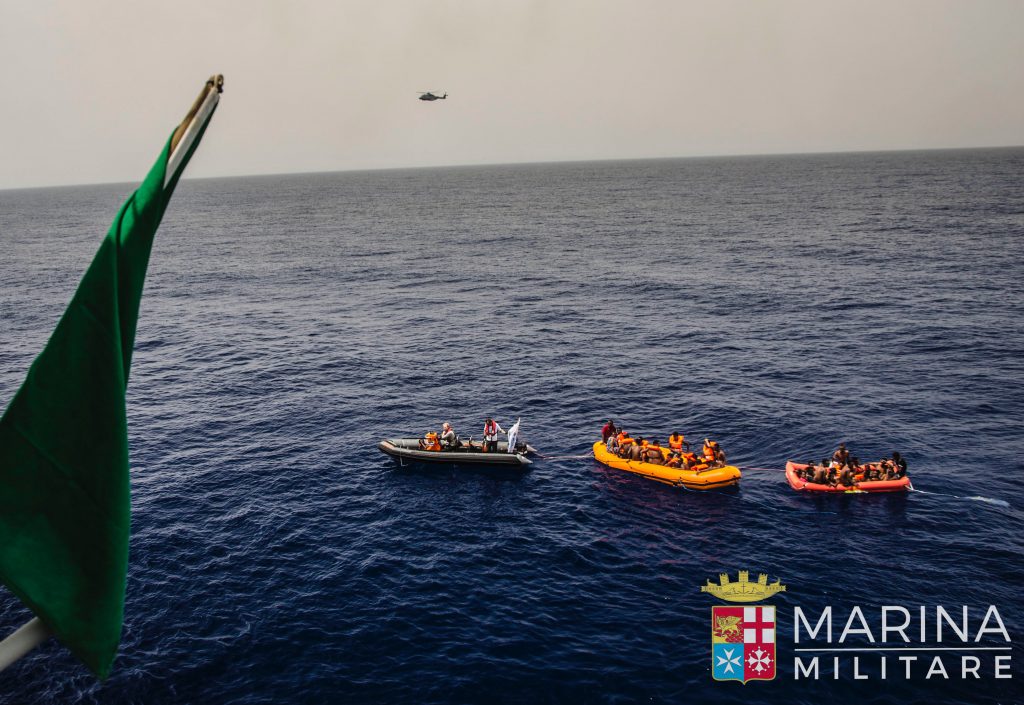 The U.N. refugee agency says over 700 migrants may have drowned in Mediterranean Sea shipwrecks south of Italy in the last few days as they tried to reach Europe.

Carlotta Sami, spokeswoman for UNHCR, told The Associated Press by phone Sunday an estimated 100 people are missing from a smugglers’ boat that capsized Wednesday.

She said about 550 others are missing from a smuggling boat that capsized Thursday morning. She says refugees say that boat, carrying about 670 people, didn’t have an engine and was being towed by another smuggling boat before it capsized. About 25 people from it survived, 79 others were rescued by patrol boats and 15 dead bodies were recovered.

Sami says 45 more bodies were recovered from a shipwreck Friday and many more are reported missing.