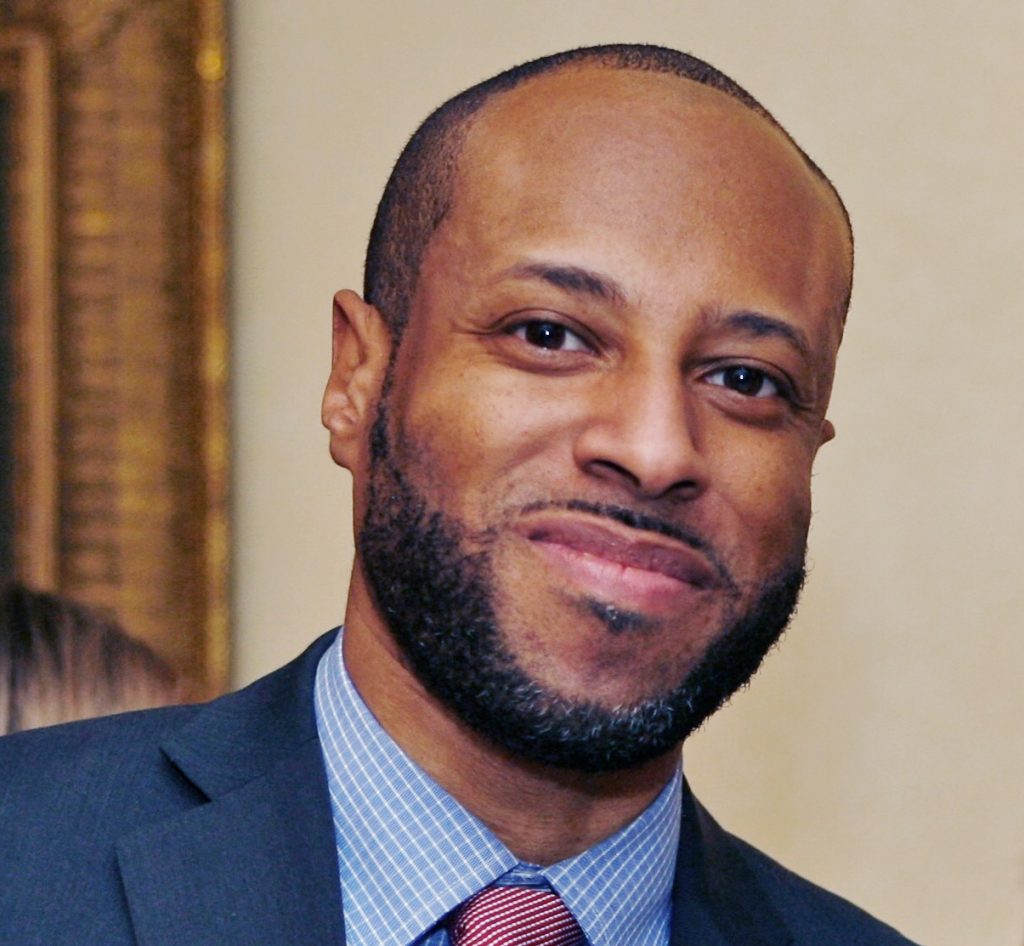 A man accused of participating in a gun battle that left an aide to Gov. Andrew Cuomo mortally wounded in the hours before Brooklyn’s West Indian Day Parade was arraigned on a murder charge Friday, and prosecutors said more arrests are expected.

Carey Gabay was shot in the head in September during a festival called J’Ouvert in which bands play West Indian music and people dance in the streets. The 43-year-old lawyer was a first deputy general counsel at the Empire State Development Corp.

Micah Alleyne, 23, was arraigned on charges including murder and reckless endangerment. He was held without bail, and his attorney declined to comment.

Court papers say Alleyne and “numerous others” fired guns and one of the bullets struck Gabay, who died nine days later.

“As I have said from the beginning, we are determined to get justice for Mr. Gabay and his family,” Brooklyn District Attorney Kenneth Thompson said. “And we will continue to press forward until we hold everyone responsible for his death accountable.”

Gabay was a son of Jamaican immigrants and graduated from Harvard College and Harvard Law School.

He served as an assistant counsel for Cuomo starting in 2011 and was appointed first deputy counsel for New York’s economic development agency in 2015.

“Carey& Gabay was an exemplary public servant who lost his life in a senseless tragedy,” the Democratic governor said. “Today’s arrest is a major step forward in the pursuit of justice for Carey’s family and loved ones. I commend the investigators and prosecutors for their tireless efforts to ensure those responsible for Carey’s death are held fully accountable for their actions.”

The festival and the parade that follows attract hundreds of thousands of revelers to Brooklyn every Labor Day but have been marred by several shootings in recent years.