Israel Smoking Down to 15 Percent in Israel
Israel 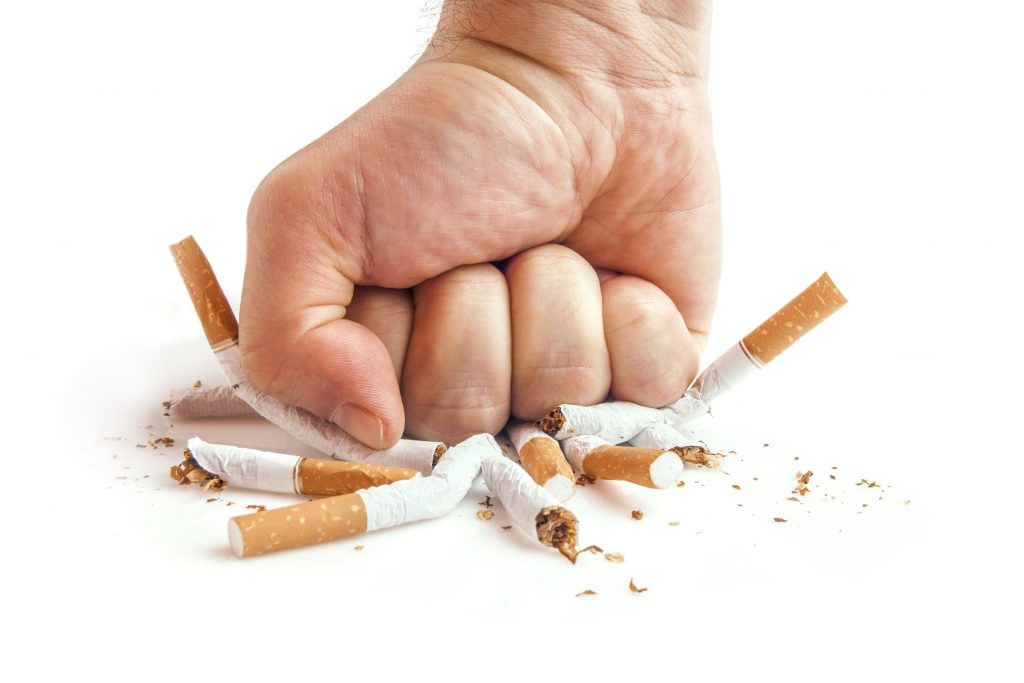 Smoking among Jewish adults in Israel is down to only 15 percent, a new study says.

The study, prepared by New Wave Research ahead of World No Tobacco Day on May 31, showed that fewer Israelis are smoking than in the past. The Israel Society of Pulmonology (ISP) commissioned the study.

The news was not all positive, however. Dr. Amir Bar-Shai, a senior pulmonologist and an ISP board member, expressed concern about younger people. “The phenomenon of youths from the age of 13 smoking more than in the past, despite awareness and educational campaigns in various fora, is very worrying,” he said. “In addition, there is a false belief that smoking a hookah is less damaging than smoking cigarettes, when it’s actually more harmful.”

Despite a recent order from the minister of education banning smoking on school property, and within 30 feet of the entrance to a school, an inspection carried out by the ISP found that the order was not being enforced.

But significant progress appears substantiated. Among non-smokers, 71 percent said they never smoked at all, 12 percent stopped smoking over ten years ago, and four percent broke the habit a year ago. Former smokers are the largest group they’ve ever been, said an ISP official.