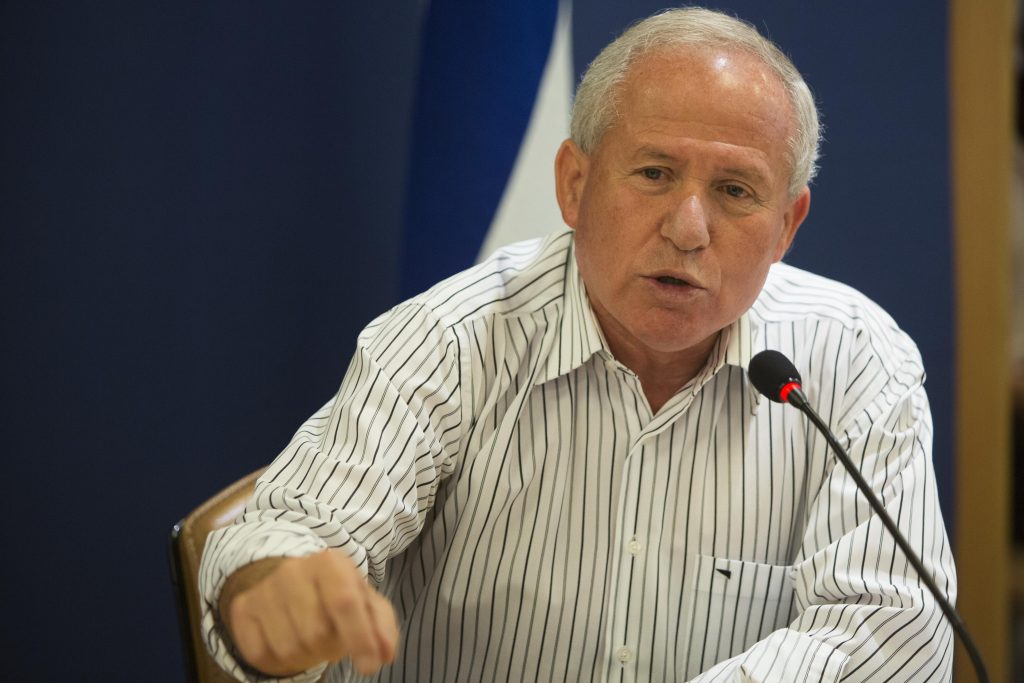 A six-member French parliamentary delegation arrived in Israel on Sunday to study Israel’s counter-terror methods, in the wake of recent attacks in France and elsewhere in Europe.

The delegation represents a 30-member panel of inquiry established after the events of November 13. Panel members have also traveled to Turkey and Greece to consult with security officials.

Jewish MP Meir Habib explained: “For 70 years, Israel has been on the front line in the fight against terror. That is why MP Pierre Lellouche and I suggested to members of the committee to visit Israel. I informed Israeli Prime Minister Binyamin Netanyahu of the planned visit and he said that Israel would cooperate with the delegation and with France in general in all efforts to fight terror.”