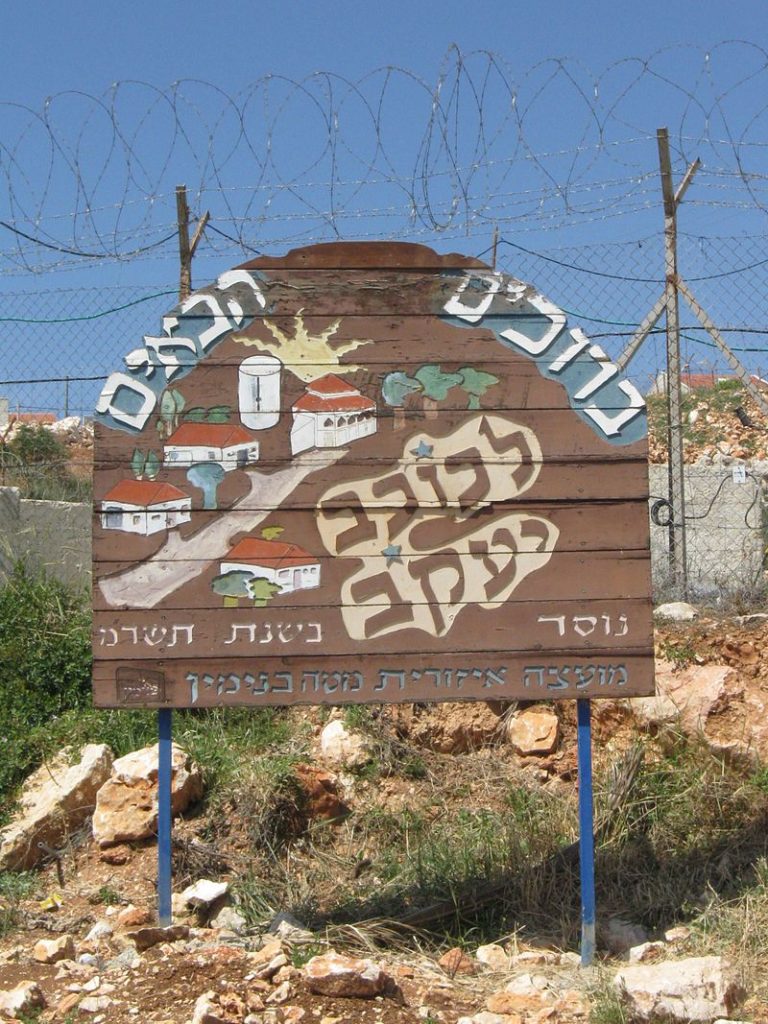 A young Palestinian terrorist was apprehended on the way to a firebombing attack as he approached the security fence at the Jewish community of Kochav Yaakov in the Binyamin region in the early morning hours on Sunday.

He was caught with firebombs ready to use in his possession.

In the wake of repeated attempts at firebombings in Kochav Yaakov, the IDF set up an ambush close to the fence; and when the fifteen-year-old terrorist appeared with a large backpack, the soldiers emerged form their place of concealment to arrest him before he could do any harm.

The Palestinian was transferred to the Shin Bet for questioning. They wanted to know, among other things, if he was responsible for a recent firebombing incident which led to a brushfire on the edge of the town.

The sound of gunfire also alarmed residents of Kochav Yaakov on Sunday, but that turned out to be coming from the nearby Palestinian village, unrelated to the Jewish community.