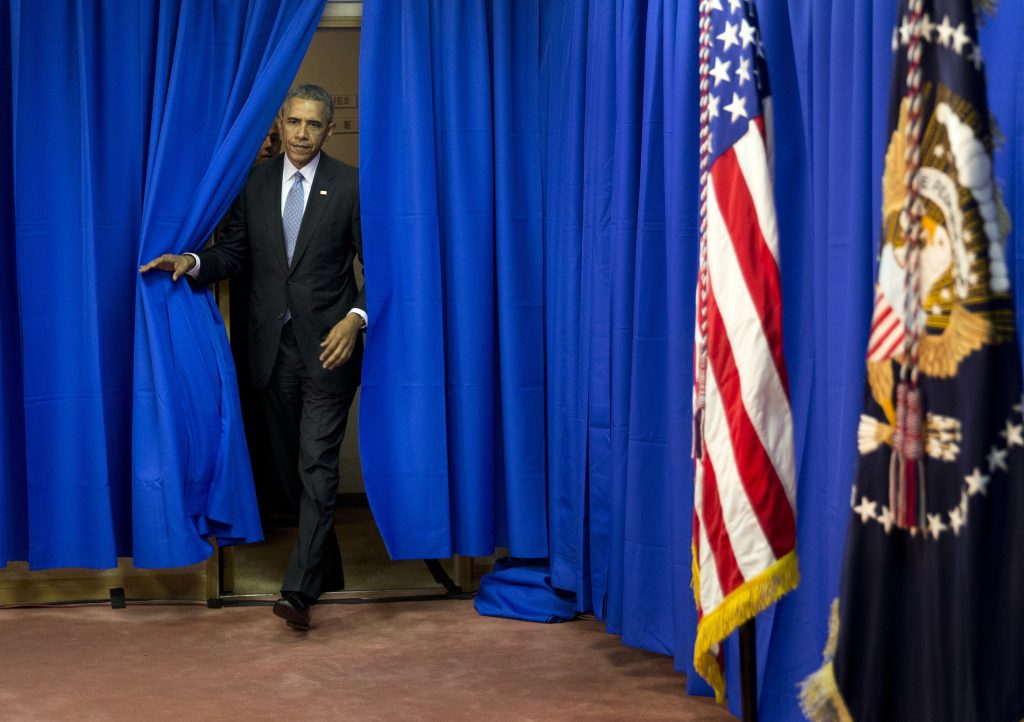 President Barack Obama says world leaders are “rattled” by Donald Trump and have good reason to feel that way.

Obama discussed the 2016 presidential campaign during a news conference in Japan, saying foreign leaders are surprised by Trump and not sure how seriously to take the things he says.

Obama says many of the likely Republican nominee’s proposals display ignorance about world affairs, a cavalier attitude or an interest in getting “tweets and headlines.” He’s contrasting that to proposals to make America safe.

The president is also downplaying Democratic concerns about the long-running primary fight between Hillary Clinton and Bernie Sanders. He says sometimes in a primary people get “grumpy.” But Obama says the difference between Democrats and Republicans this year is the Democratic candidates aren’t that ideologically different.