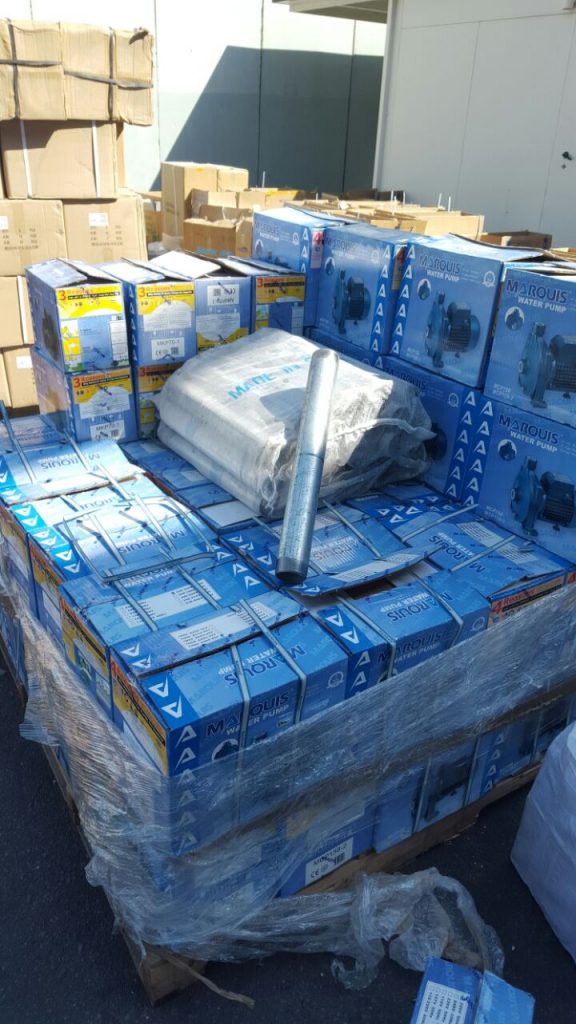 B’chasdei Shamayim, Israeli security forces on Thursday morning seized a large shipment of materials leaving Yehudah and Shomron that was headed for Hamas weapons-making factories in the Gaza Strip, the Defense Ministry announced.
Officials from the Defense Ministry’s Crossing Authority, together with the Shin Bet (Israel Security Agency) foiled the smuggling attempt at the Tarqumya Checkpoint in the southern sector near Chevron.

Security authorities found the illicit cargo hidden in a shipment of textiles and jewelry.

Hamas has vowed that it will not desist in its efforts to upgrade its projectile capabilities and build a network of infiltration tunnels, the likes of which were destroyed in the 2014 Gaza war.

An investigation has been launched to find those responsible.