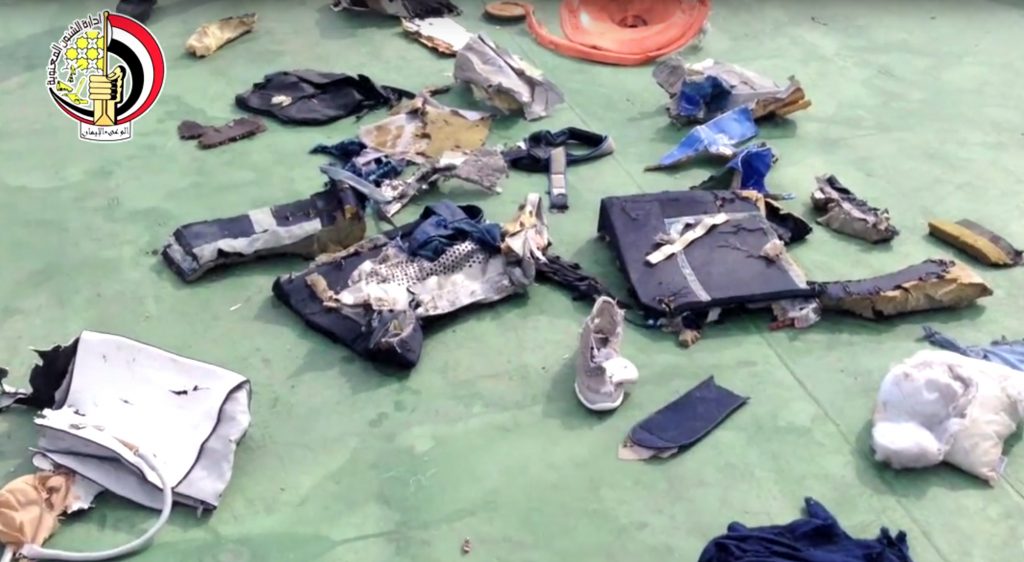 Egypt’s air accidents chief said on Thursday that a vessel provided by French company ALSEAMAR, which specializes in marine wreckage searches, will join within hours the hunt for the black boxes from crashed EgyptAir flight MS804.

Ayman al-Moqadem said negotiations were also underway to contract a second firm to help in the search.

A week after the Airbus A320 crashed into the Mediterranean with 66 people on board, including 30 Egyptians and 15 from France, investigators have no clear picture of its final moments.

Search teams are working against the clock to recover the two black box flight recorders that will offer vital clues to investigators, because the pingers that help locate them in deep water cease working after about 30 days.

ALSEAMAR, a subsidiary of French industrial group Alcen, was not immediately available to comment.

The company has worked with Egyptian investigators before. In 2004, it joined the search for black boxes after a Boeing 737 belonging to Egypt’s Flash Air crashed in the Red Sea near Sharm al-Sheikh. The French BEA investigation agency was involved due to the large number of French tourists on board.

ALSEAMAR used a specially adapted system of “intelligent buoys” connected to underwater acoustic listening devices in the search for the Flash Air jet, which was in 1,000 meters of water. It was not immediately clear whether the same system could be used in the much deeper Mediterranean waters where the EgyptAir wreckage crashed.

The black boxes are believed to be lying in up to 3,000 meters of water, on the edge of the range for hearing and locating signals emitted by the boxes.

Maritime search experts say this means acoustic hydrophones must be towed in the water at depths of up to 2,000 meters in order to have the best chance of picking up the signals.

Until recently, aviation sources say, the U.S. Navy or its private contractor Phoenix International were considered among the only sources for equipment needed to search on the correct frequency for black box pingers at such depths.

The investigating team had also received radar imagery and audio recordings from Greece detailing the flight trajectory of the doomed plane and the last conversation between its pilot and Greek air traffic control, Moqadem said.

The search for the emergency locator transmitter is also underway and focused on a 5 km area, he added.