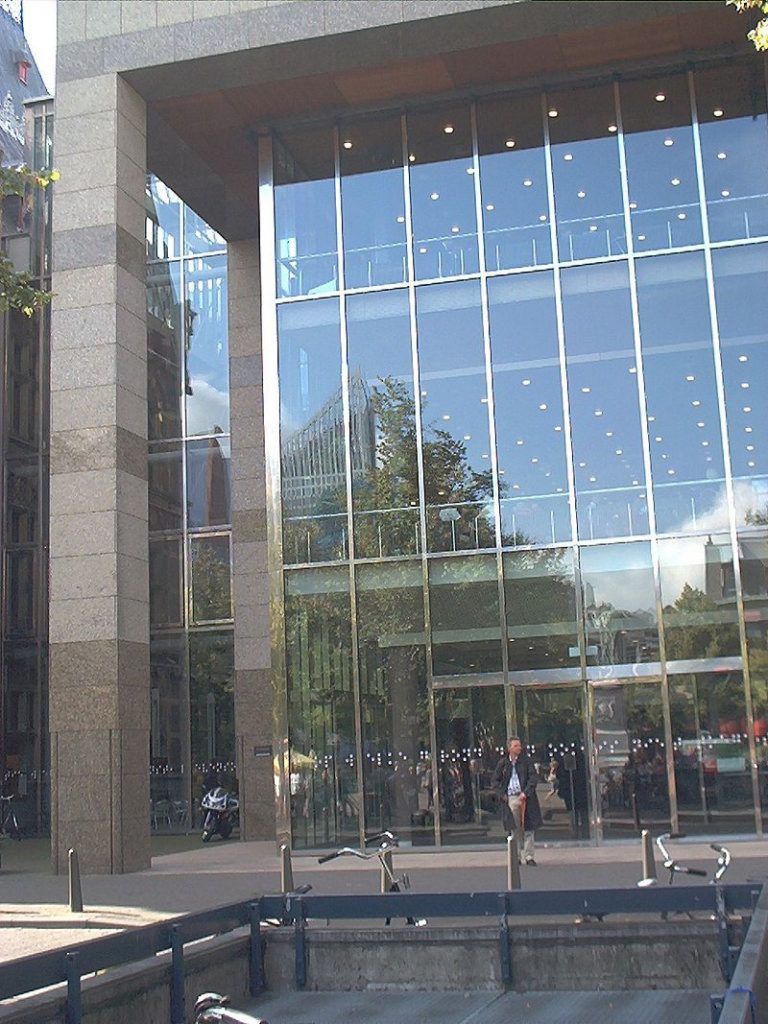 The Dutch government will not outlaw promotion of the BDS movement, citing freedom of speech, even though it opposes the boycott in principle, Foreign Minister Bert Koenders said on Thursday during a parliamentary debate.

“Statements or meetings concerning BDS are protected by freedom of expression and freedom of assembly, as enshrined in the Dutch Constitution and the European Convention on Human Rights,” Koenders declared. But, he added, this does not mean any change in his government’s opposition to the boycott, but that BDS endorsement is a free speech issue. Sweden recently took a similar position.

In response, Foreign Ministry Spokesman Emmanuel Nachshon told The Jerusalem Post that BDS, which is aimed at the destruction of Israel, could not be defended on free speech grounds.

“Once free speech becomes a pretext for allowing hate speech, then it is no longer legitimate,” Nachshon said.

“The statement of the Dutch Foreign Minister is puzzling and difficult to understand,” he added. “How can someone on the one hand be against hatred and boycott, but on the other hand justify people who advocate this hatred policy under the guise of freedom of speech?”

The Dutch position could be a serious setback for Israel’s diplomatic efforts to persuade Europe to make the anti-Israel boycott illegal.

Dutch Ambassador to Israel Gilles Beschoor Plug reaffirmed that Holland does not support BDS and does not believe it will help solve the Israeli-Palestinian conflict. A two-state solution, the ambassador said, would only be achieved through “dialogue and not isolation.”

But, in line with Koenders, he said that “as long as what one says is not illegal you are free to say it,” Beschoor Plug reiterated.