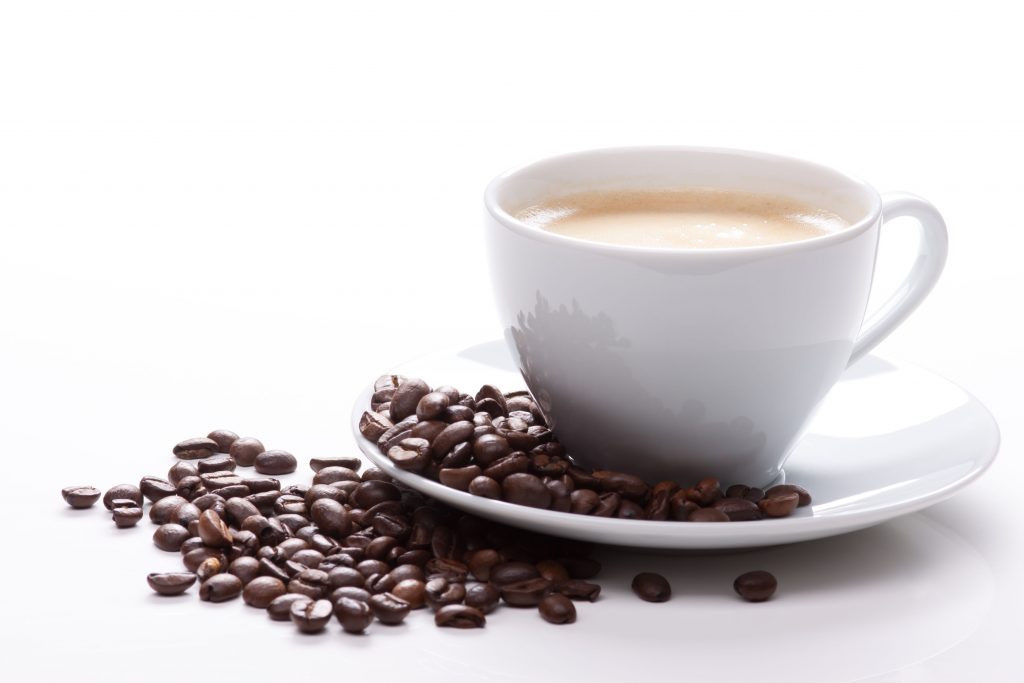 Brewing a morning cup of Joe could soon cost a little less, depending on which brand of packaged coffee you use.

Whether other coffee companies follow suit remains to be seen. Representatives from both Starbucks and Kraft Heinz, parent company of Maxwell House, declined to comment. Nestle, parent company of Taster’s Choice, and Peet’s Coffee & Tea couldn’t be immediately reached.

The average per pound cost of coffee in April was $4.42, according to the Bureau of Labor Statistics’ consumer price index, down from $4.99 last April.

“For the last several quarters, lower green coffee costs were reflected in promotional pricing for the majority of our packaged coffee products, and we do not anticipate those prices changing significantly,” said Steve Oakland, vice chair and president of U.S. Food and Beverage for Smucker. “This list price decrease provides an opportunity for consumers to benefit from lower pricing on an everyday basis.”

A December report by the U.S. Department of Agriculture forecast record quantities for global exports and consumption, with increases in Indonesia and Honduras offsetting declines in Brazil. The U.S. is the second largest importer of coffee and its top suppliers are Brazil, Colombia and Vietnam.