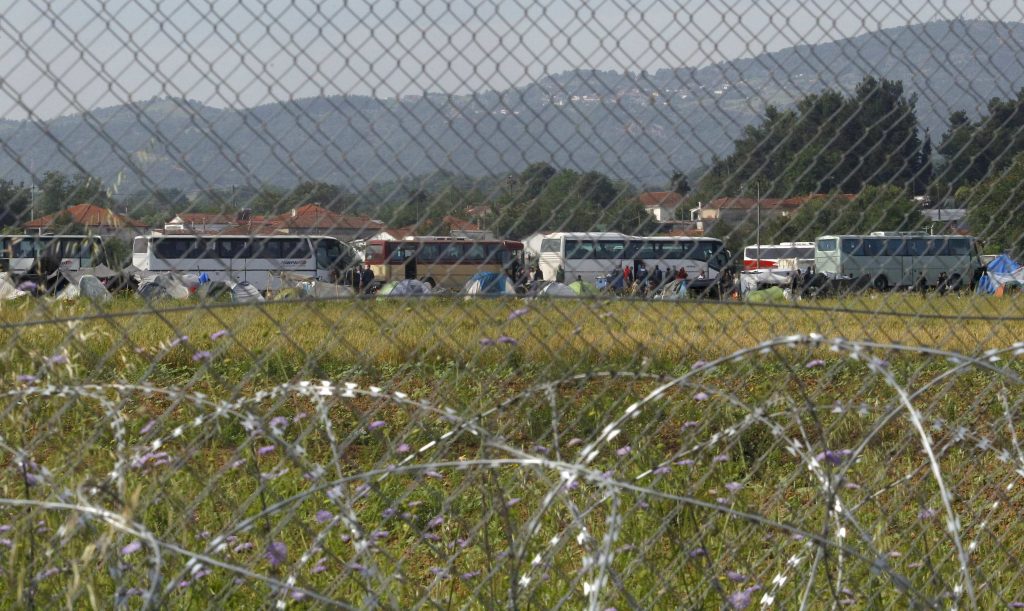 Greek police started clearing migrants and refugees out of a sprawling tent camp on the sealed northern border with Macedonia where thousands have been stranded for months waiting in vain for passage to Europe.

Reuters witnesses saw four to six busloads of migrants leaving the makeshift camp of Idomeni early Tuesday morning, with about another dozen lined up.

“The evacuation is progressing without any problem,” said Giorgos Kyritsis, a government spokesman for the migrant crisis.

A Reuters witness on the Macedonian side of the border said there was a heavy police presence in the area but no problems were reported as people with young children packed up huge bags with their belongings.

“Those who pack their belongings will leave, because we want this issue over with. Ideally by the end of the week. We haven’t put a strict deadline on it, but more or less that is what we estimate,” Kyritsis told Reuters.

Railway tracks between Greece and Macedonia have been blocked by migrants for more than a month, forcing trains to switch routes through Bulgaria further to the east. Some wagons loaded with goods have been stranded on the tracks for weeks.