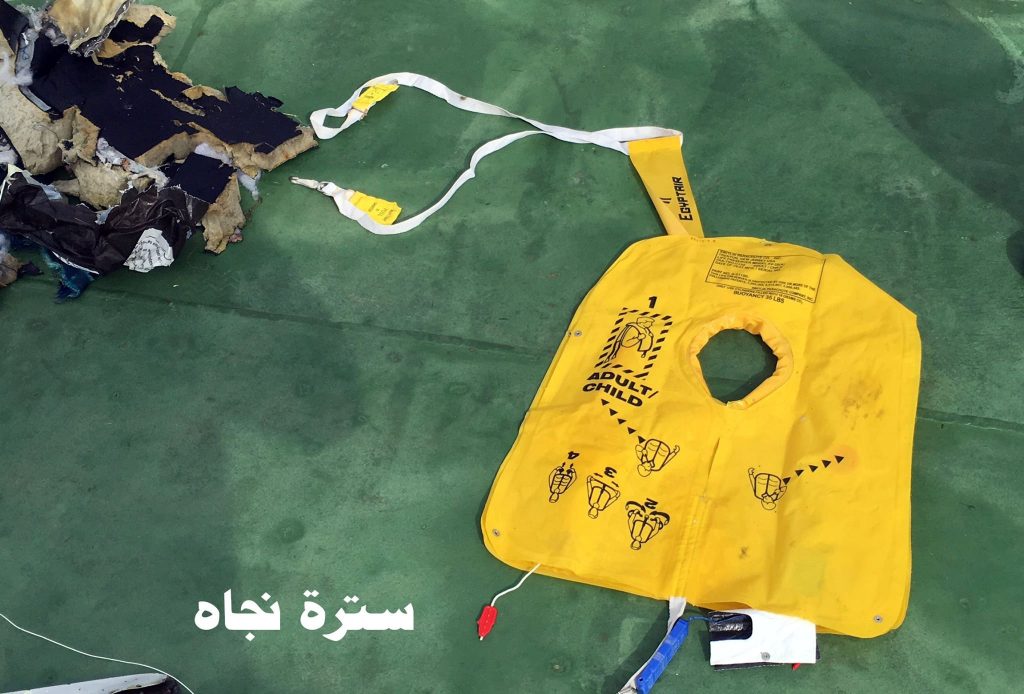 The head of Egypt’s forensics authority dismissed a suggestion on Tuesday that the small size of the body parts retrieved since an EgyptAir plane crashed last week indicated there was an explosion on board.

Investigators are looking for clues in the human remains and debris recovered from the Mediterranean Sea so far.

The plane and its black box recorders, which could explain what brought down the Paris-Cairo flight as it entered Egyptian air space, have not been located.

An Egyptian forensic official said 23 bags of body parts have been collected since Sunday, the largest of them no bigger than the palm of a hand. The official, speaking on condition of anonymity, said their size suggested there had been an explosion although no trace of explosives had been detected.

But Hisham Abdelhamid, head of Egypt’s forensics authority, said that assessment was “mere assumptions” and that it was too early to draw conclusions.

At least two other sources with direct knowledge of the investigation also said it would be premature to say what caused EgyptAir flight 804 to plunge into the sea.

French investigators say the plane sent a series of warnings indicating that smoke had been detected on board as well as other possible computer faults shortly before it disappeared.

The signals did not indicate what may have caused the smoke, and aviation experts have said that neither deliberate sabotage nor a technical fault could be ruled out.

Investigators rely on debris, bags and clothes as well as chemical analysis to detect the imprints of an explosion, according to people involved in two previous probes where deliberate blasts were involved.

An Egyptian team formed by the Civil Aviation Ministry is conducting the technical investigation and three officials from France’s BEA air accident investigation agency have also been in Cairo since Friday, with an expert from Airbus, to assist.

Egypt has deployed a robot submarine and France has sent a search ship to help hunt for the black boxes, but it is not clear whether either of them could detect signals emitted by the flight recorders, lying in waters possibly 3,000 meters deep.