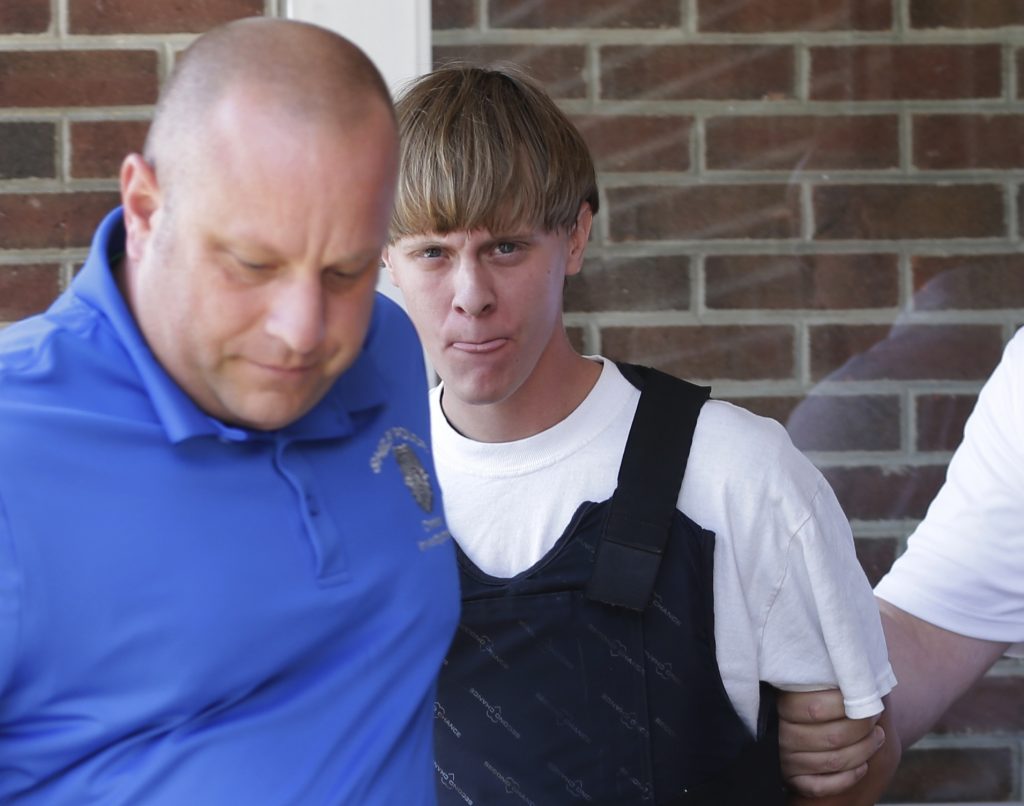 The Justice Department announced Tuesday that it will seek the death penalty against accused Charleston shooter Dylann Roof.

“Following the department’s rigorous review process to thoroughly consider all relevant factual and legal issues, I have determined that the Justice Department will seek the death penalty,” said U.S. Attorney General Loretta Lynch, in a statement. “The nature of the alleged crime and the resulting harm compelled this decision.”

Roof, 22, a white man who has expressed racist views, will go on trial in January for the shooting deaths of nine people at a historic black church in Charleston, S.C.

The trial had initially been scheduled for July, but last month, a judge granted a request by Roof’s lawyers to delay the trial until January, so that additional psychiatric testing of Roof can be completed.