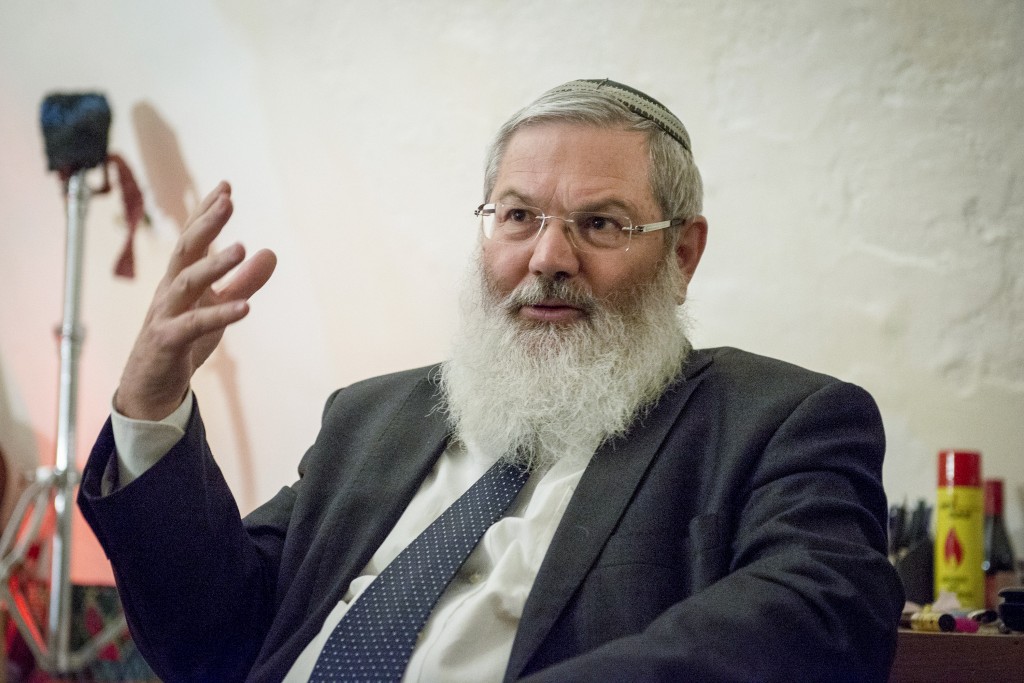 Former Defense Minister Moshe Yaalon resigned from his post and from the Knesset Sunday – but managed to get in one last political “dig” before leaving. As his last act, Yaalon canceled the permits for Deputy Defense Minister Eli Ben-Dahan and his staff to enter Defense Ministry headquarters in Tel Aviv.

News of the cancellation came via the TPS news service, and Ben-Dahan confirmed the matter, but was optimistic that it would be resolved in the coming days. According to government sources, Avigdor Liberman is set to be sworn in as defense minister on Wednesday. Until then, Prime Minister Binyamin Netanyahu is acting defense minister and he allowed Ben-Dahan and his staff to continue their access to the Defense Ministry.

“According to the coalition agreement, Jewish Home is supposed to get the portfolio of deputy defense minister, so I am sure this will be resolved,” Ben-Dahan told Israel Radio. “Technically, when a minister resigns, the term of the deputy minister does as well.” While that may be true, according to the news source, Yaalon specifically canceled the entry permits, which do not expire.

The background to the incident, said analysts, is the long-standing enmity between Yaalon and Ben-Dahan. According to the coalition agreement, Ben-Dahan was to be given responsibility for administration of Yehudah and Shomron, but Yaalon refused to transfer that control over. Yaalon and Jewish Home Party head Naftali Bennett have sparred over the matter during government meetings.