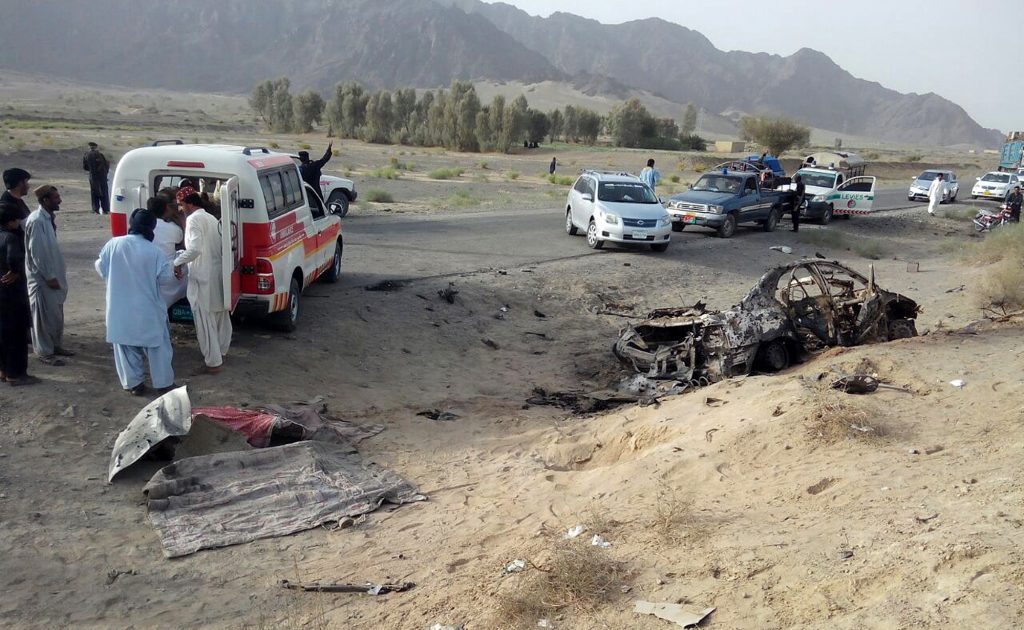 Obama says Mansour’s death removes the leader of an organization that has continued to plot against and unleash attacks on U.S. and coalition forces, and that has waged war against the Afghan people.

In a written statement issued as he traveled in Vietnam, Obama says the U.S. will continue to take action against extremist networks that target the United States.

Mansour was killed when a U.S. drone fired on his vehicle in the southwestern Pakistan province of Baluchistan. He had emerged as the successor to Taliban founder Mullah Mohammad Omar, whose 2013 death was only revealed last summer.