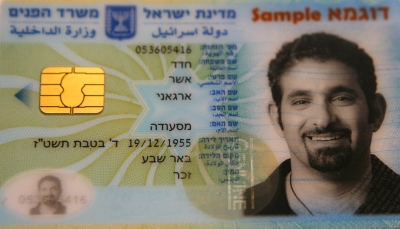 Over the next several years, the government plans to distribute new licenses to Israelis, replacing existing licenses. A Caesarea company called Pitkit has won a tender to provide the new licenses, which are supposed to be more difficult to forge. The company will produce licenses over the next six years, for new drivers and to replace licenses held by existing drivers.

Pitkit won the tender after a long, conflict-ridden contest with its chief rival, the Be’eri Press, located in Kibbutz Be’eri in southern Israel, which had been in charge of printing the licenses until now. The tender was the subject of numerous lawsuits, in which the various bidders claimed that rules were broken and unfair treatment meted out to participants.

Pitkit employs about 100 people and is located in Caesarea. The company has in the past won several other government tenders, including one for the production of ID cards.