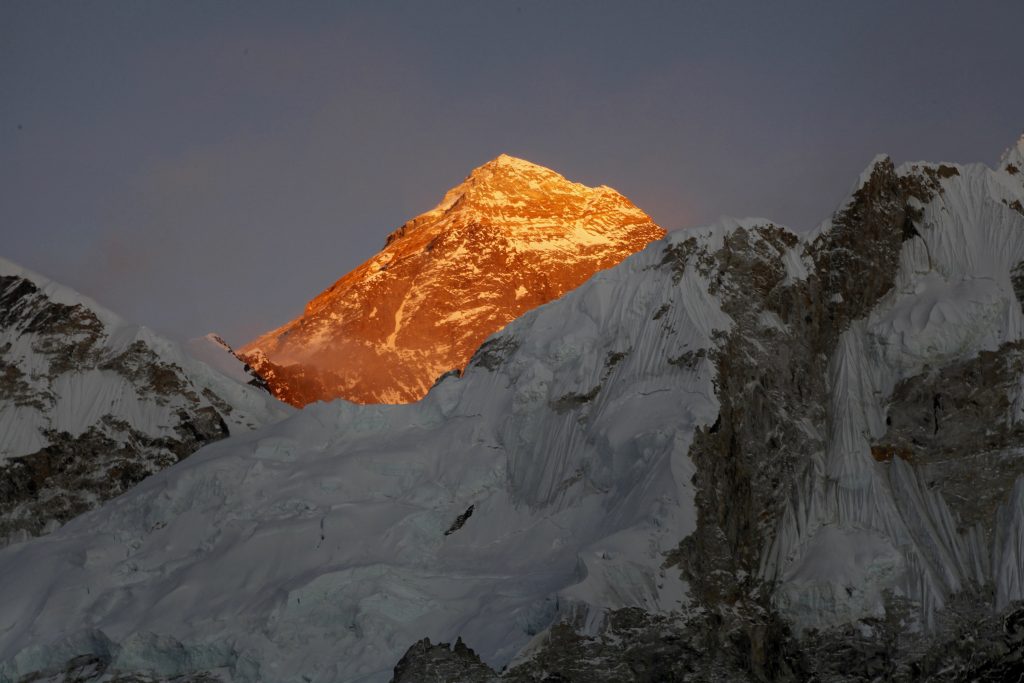 An Indian climber who had fallen sick and was being helped down Mount Everesthas died, becoming the third to die in recent days while attempting to scale the world’s tallest peak, an expedition organizer said Monday.

Subhash Paul died overnight as he was being helped down the mountain by Sherpa guides, said Wangchu Sherpa of the Trekking Camp Nepal agency in Kathmandu.

Two other Indian members of Paul’s team — Paresh Nath and Goutam Ghosh — have been missing since Saturday. Sherpa said it was unlikely they would be able to survive Everest’s hostile conditions.

Another team member who had fallen sick, an Indian woman identified as Sunita Hazra, was resting at a camp at a safer altitude after being brought down.

A Dutch man died Friday and an Australian woman died hours later after suffering from altitude sickness on Everest. Dozens of other climbers have developed frostbite or become sick near the summit in recent days.

Favorable weather has allowed nearly 400 climbers to reach the summit from Nepal since May 11, but the altitude, weather and harsh terrain can cause problems at any time.

Thousands of people have summited 29,035-foot-high Mount Everest since it was first conquered by New Zealander Edmund Hillary and Sherpa Tenzing Norgay in 1953. But more than 250 people have died in the attempt.

Trekking companies were anxious to see foreign climbers return to Everest after two years of disasters. Last year, Nepal’s devastating earthquake caused the climbing season to be canceled, and climbing attempts were largely abandoned in 2014 after an avalanche above the base camp killed 16 Sherpa guides.