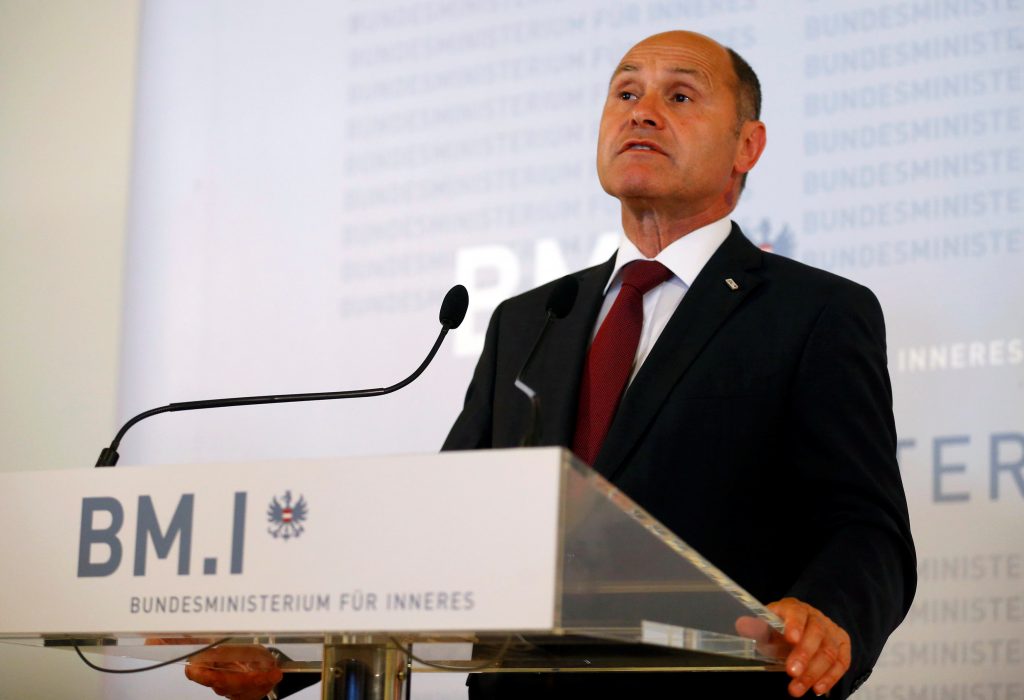 The right-wing candidate in the presidential election has acknowledged defeat to a left-leaning rival, in a social media post thanking his backers for their support.

Norbert Hofer says he is “naturally sad,” adding: “I would have been happy to have cared for our wonderful country as federal president.” He said Monday that the work of his supporters during the election is “not lost but an investment in the future.”

The contest between Hofer and independent candidate Alexander van der Bellen in Sunday’s election was too close to call and depended on absentee ballots being counted on Monday.

Hofer’s defeat averts an embarrassing setback for Europe’s political establishment, which is increasingly under threat from populist parties that have profited from concerns about the region’s refugee crisis and years of weak growth and high unemployment.

“It’s a relief to see the Austrians reject populism and extremism,” French Prime Minister Manuel Valls said in a social media post. “Everyone in Europe must draw lessons from this.”

Austria is a relatively prosperous country, but it has been at the centre of a record influx of migrants from the Middle East, fanning public resentment towards the two centrist parties – the Social Democrats (SPO) and the conservative People’s Party – that have dominated politics since the end of World War II.

The vote in Austria, a country of 8.5 million people, had unsettled leaders elsewhere in Europe, particularly in neighbor Germany where a new anti-immigration party, the Alternative for Germany (AfD), is on the rise.

In France, the National Front of Marine Le Pen is leading in polls ahead of a presidential election next year. Across the Channel, the U.K. Independence Party is campaigning for Britain to leave the European Union in a referendum on June 23.

Hofer, 45, has described himself as a center-right politician and told voters not to believe suggestions from other parties that he would be a dangerous president.

But his party has its roots in Austria’s Nazi past, a history the country has not confronted as openly as Germany.