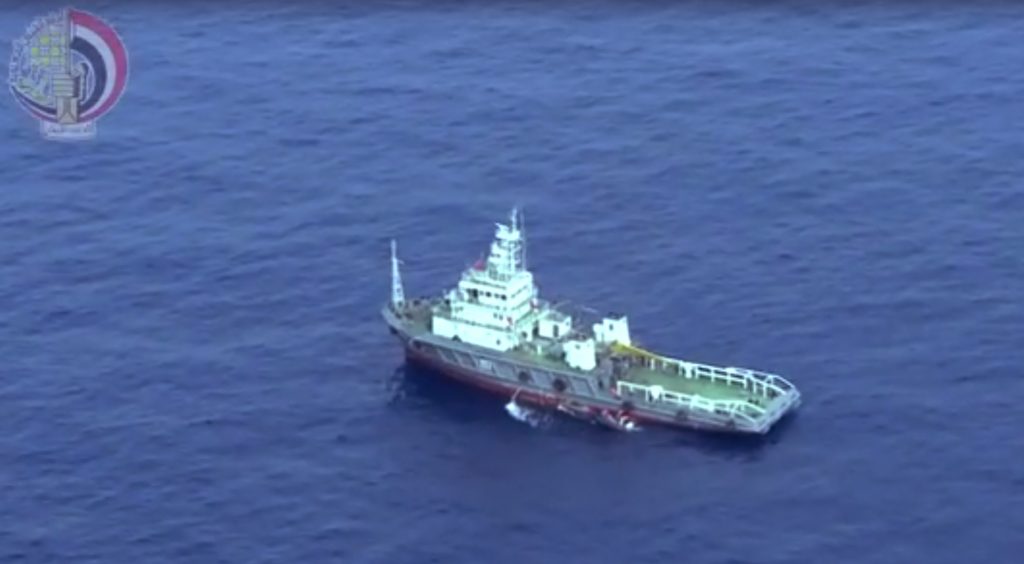 Egypt’s president says a submarine belonging to his country’s Oil Ministry has left for the site of the crash of EgyptAir Flight-804 in the eastern Mediterranean.

President Abdel-Fattah el-Sisi says the submarine has the capacity to operate at a depth of nearly 10,000 feet below the surface. He says the submarine left Sunday to join the search for the cockpit voice and flight-data recorders, commonly known as black boxes.

Making his first public comments since the Thursday crash of the Airbus A320 while en route from Paris to Cairo, el-Sisi says it “will take time” to determine the exact cause of the crash, which killed all 66 people on board.

He thanked the nations that have joined Egyptian navy ships and aircraft in the search for the wreckage.