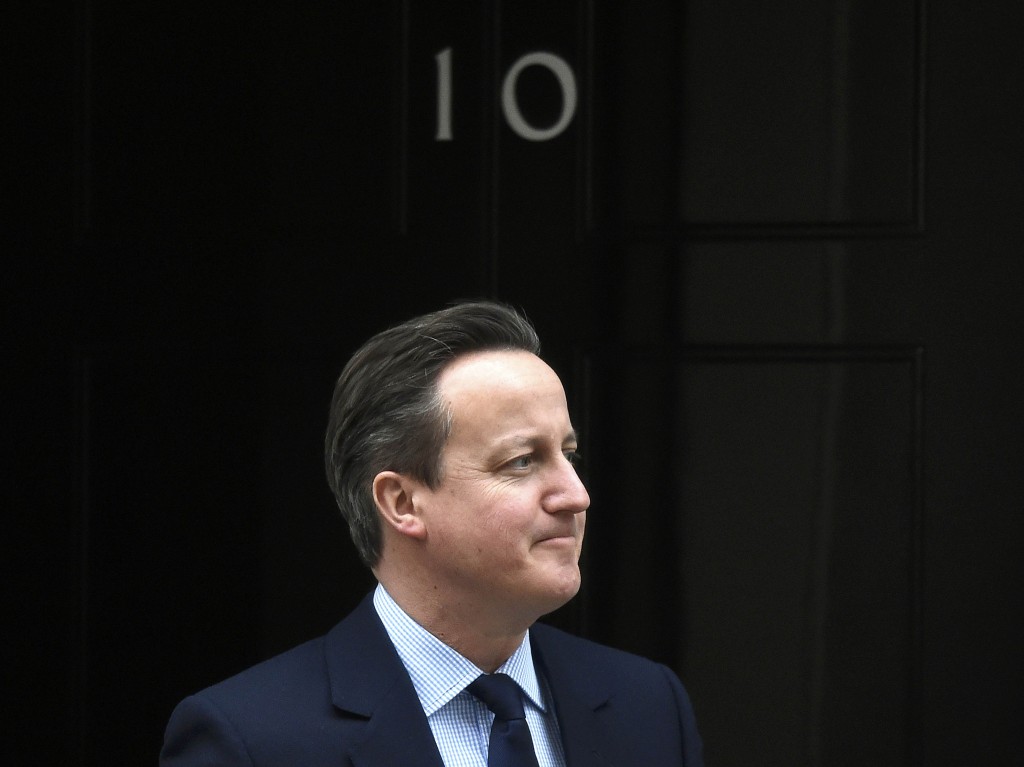 “It’s a very dangerous thing to say … as well as a divisive and wrong one,” Cameron told ITV.

“American presidential candidates have made a habit of coming through the U.K., and so if that happens I’d be very happy to (meet Trump),” Cameron said.

He said that Trump’s call for a temporary ban on Muslims travelling was “a very dangerous thing to say … as well as a divisive and wrong one.”

Trump last week appeared to row back, saying he expected to have “a good relationship” with Cameron. On Friday, he said Cameron had invited him to London – though Cameron’s team later said no invite had been extended.