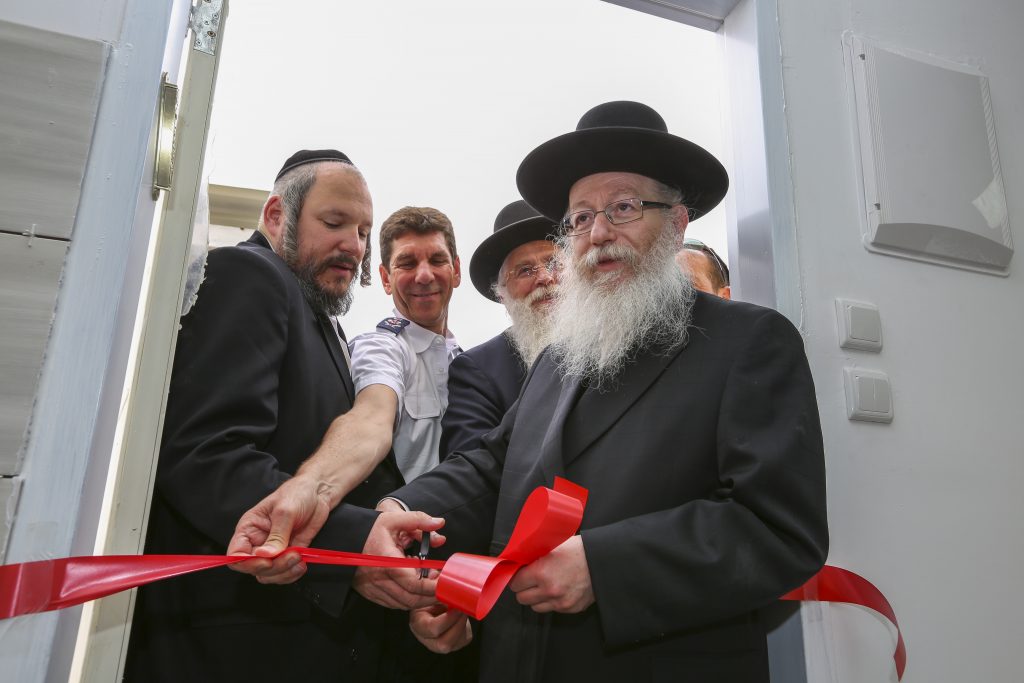 Israelis live longer than most people in the world, a new study by the World Health Organization released Thursday says. Israel came in sixth among countries in the world in life expectancy, according to the report. The average lifespan in Israel is 82.5 years. The longest-lived people are in Japan, where the average lifespan is 83.7 years.

Overall, people are living longer than they ever have. According to the agency, life expectancy increased by 5 years between 2000 and 2015, the fastest increase since the 1960s. Those gains reverse declines during the 1990s, when life expectancy fell in Africa because of a health epidemic and in Eastern Europe following the collapse of the Soviet Union. The increase was greatest in the African Region of WHO, where life expectancy increased by 9.4 years to 60 years, driven mainly by improvements in medical care and technology, the WHO said.

“The world has made great strides in reducing the needless suffering and premature deaths that arise from preventable and treatable diseases,” said Dr. Margaret Chan, Director-General of WHO. “But the gains have been uneven. Supporting countries to move toward universal health coverage based on strong primary care is the best thing we can do to make sure no one is left behind.”