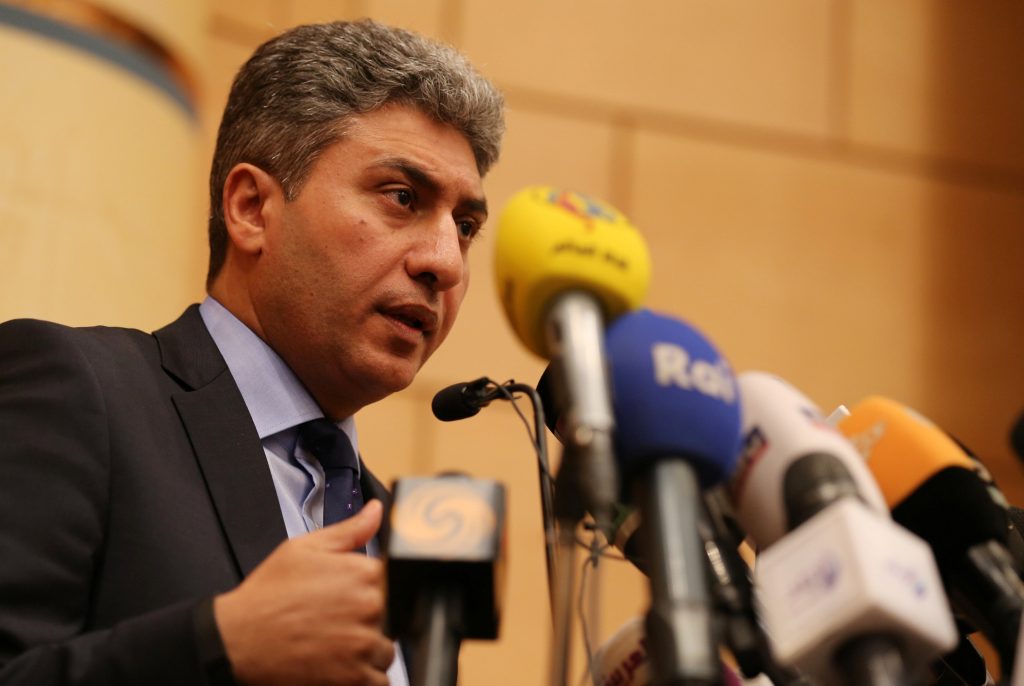 The U.S. National Transportation Safety Board (NTSB) will assist Egypt “as necessary” in its investigation into the disappearance of an EgyptAir jet from Paris to Cairo over the Mediterranean south of Greece on Thursday, a spokesman said.

Under United Nations rules, a country is allowed to assist in an aircraft accident probe if its engines were manufactured in that state. The EgyptAir plane, an Airbus A320, was equipped by International Aero Engines, a consortium led by U.S.-based Pratt & Whitney, a unit of United Technologies Corp. The NTSB is in communication with Pratt & Whitney on the issue, the spokesman said in a statement emailed to Reuters.

“We stand by to offer assistance,” the spokesman said.