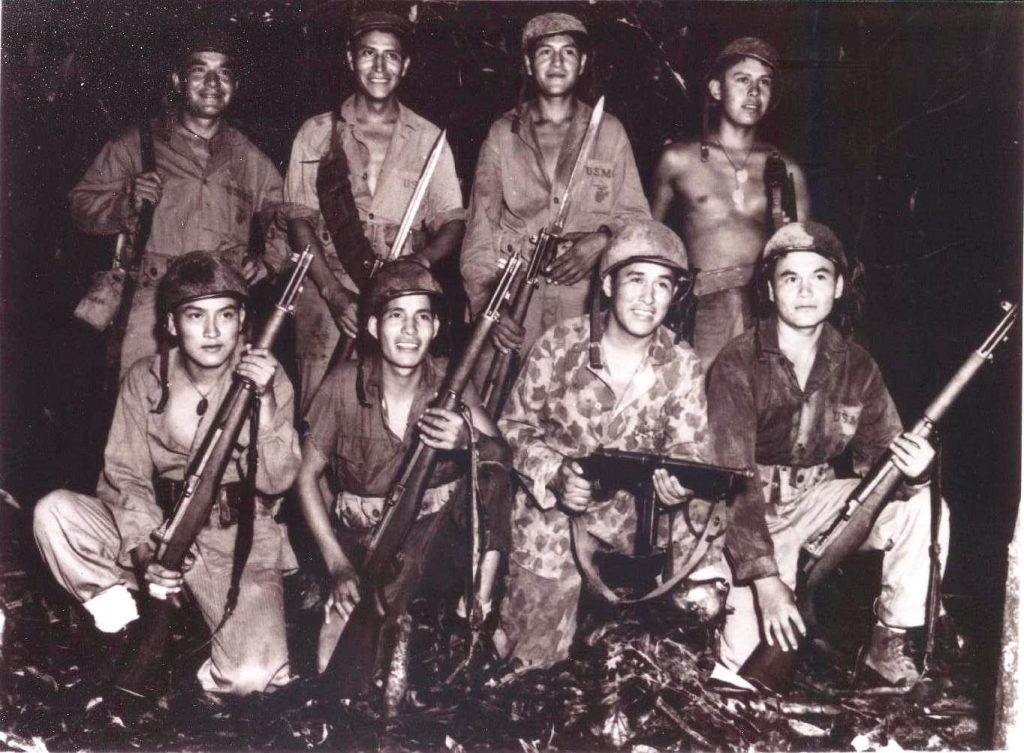 Members of the Mohawk Indian tribe who served as code talkers during World War II will be presented with a special honor on Memorial Day weekend.

The Congressional Silver Medals will be awarded May 28 during a ceremony to be held on the St. Regis Indian Reservation, on the Canadian border in northern New York. Surviving Mohawk code talker Louis Levi Oakes and family members of deceased veterans will be honored.

American Indians such as the Navajo used their native languages to send coded messages that couldn’t be deciphered by the enemy during World War II. Other tribes also had code talkers in the U.S. military, including seven Mohawks from the St. Regis reservation.