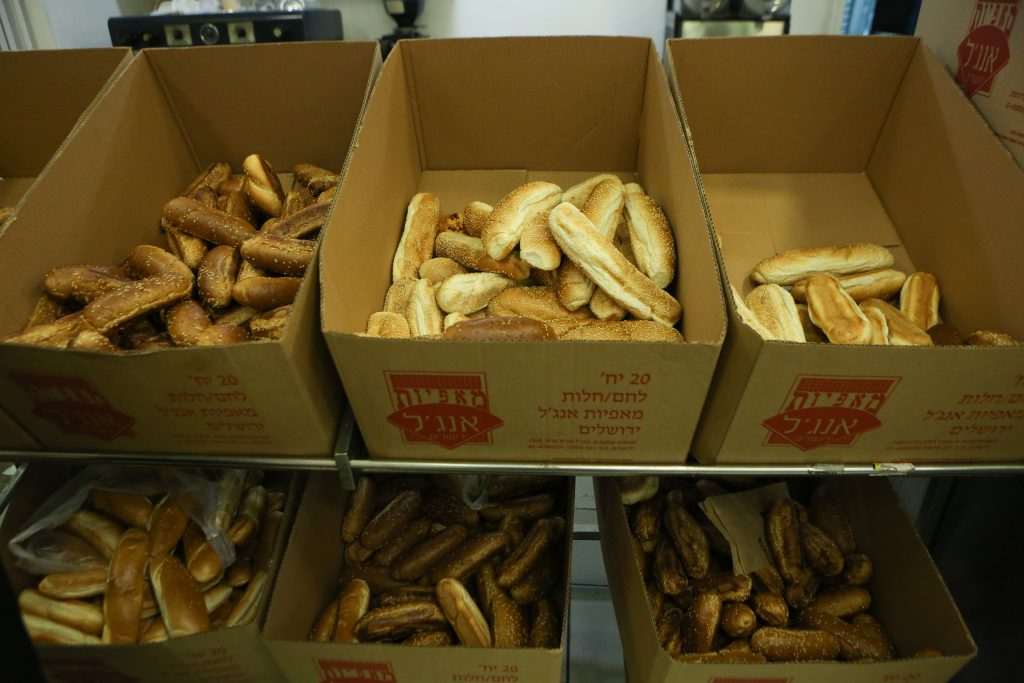 The price of bread in Israel is set to fall by 3.24 percent as of Friday by government order, Globes reports.

Prime Minister Binyamin Netanyahu and Minister of Finance Moshe Kahlon signed an order on Thursday reducing prices of price-controlled (brown) bread by 3.24 percent, following a recommendation by a joint committee of the Ministry of Economy and Industry and the Ministry of Finance. The decision comes in the wake of a global downtrend of wheat prices.

The most recent price revision was a 3.02 percent cut in September 2015, also in response to lower prices for inputs.

In other economic news, three of Israel’s leading banks reported losses in the first quarter of 2016.

Bank Hapoalim’s net profit fell 16.5 percent in the first quarter to NIS 674 million from NIS 808 million in the corresponding quarter of 2015. The bank explained the fall in profit was due to the lowering of company tax, which caused a one-time tax expenditure of NIS 114 million during the quarter as well as a fall in profit from realizing bonds and shares and operating revenue in the capital market.