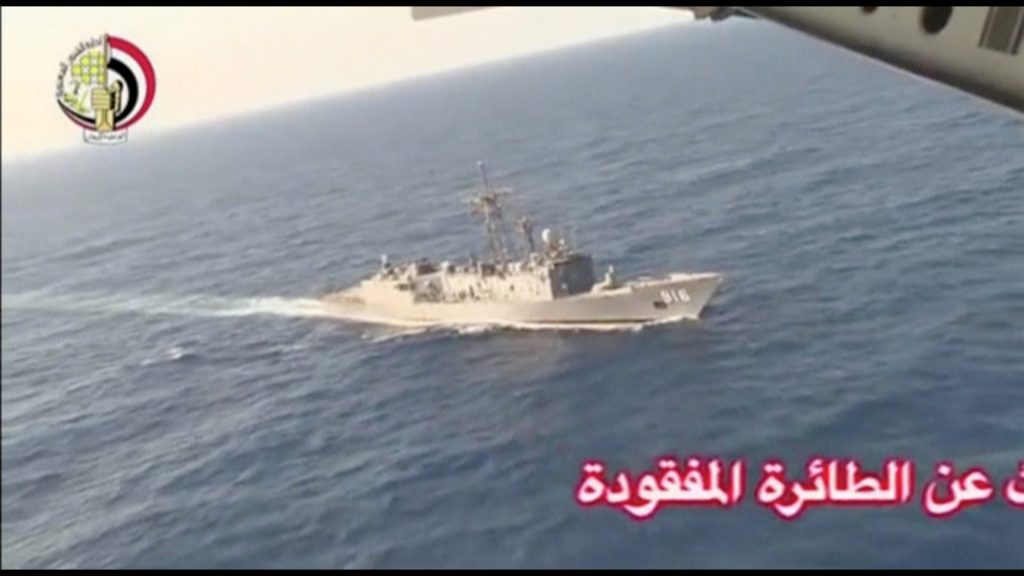 EgyptAir Vice Chairman Ahmed Adel said the debris found in the Mediterranean Sea was not from Flight 804, CNN reported on Thursday.

Greek rescue workers found life vests and bits of plastic floating in the Mediterranean after an EgyptAir jet carrying 66 passengers and crew from Paris to Cairo disappeared from radar.

“We stand corrected on finding the wreckage because what we identified is not a part of our plane. So the search and rescue is still going on,” Adel told CNN.

Meanwhile, a U.S. review of satellite imagery so far has not produced any signs of an explosion aboard the EgyptAir flight that crashed on Thursday en route from Paris to Cairo, officials from multiple U.S. agencies told Reuters.

The officials, who spoke on condition of anonymity to discuss intelligence matters, said the conclusion was the result of a preliminary examination of imagery and cautioned against media reports suggesting the United States believed a bomb was responsible for the crash.

The United States has not ruled out any possible causes for the crash, including mechanical failure, terrorism or a deliberate act by the pilot or crew, they said.