Business In a Dark Quarter for Retailers, Wal-Mart Shines
Business 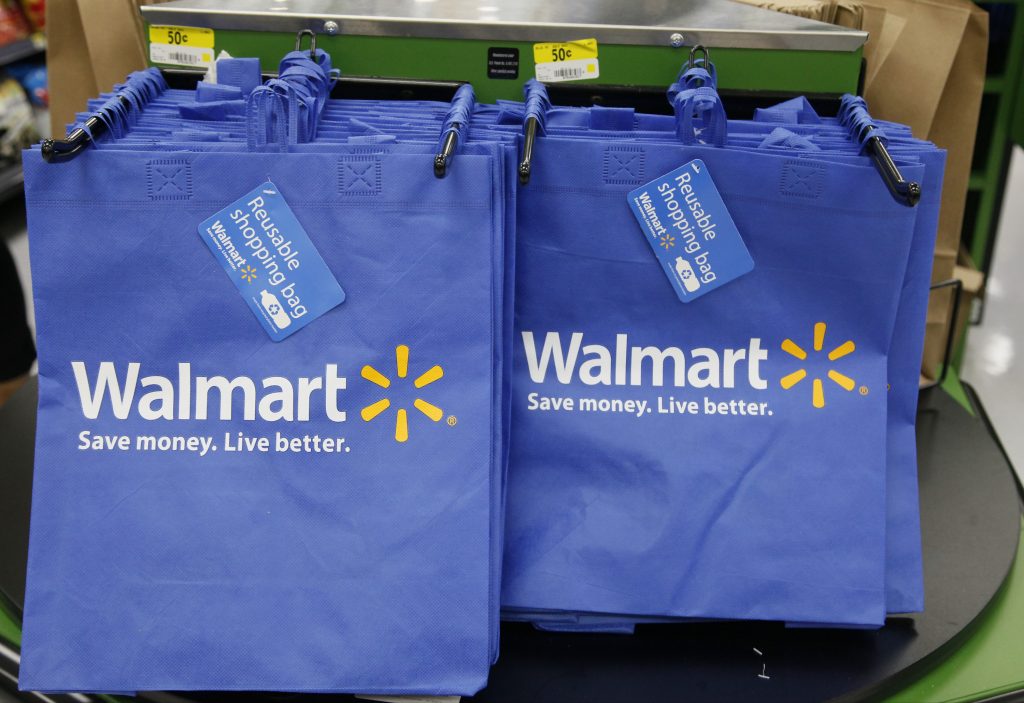 Surprisingly strong sales at Wal-Mart and an optimistic outlook from the world’s largest retailer lifted a pall that settled over the entire sector this week.

The company’s shares jumped 9 percent in trading Thursday and companies that had been beaten down after universally dismal earnings reports appeared to catch a draft from Wal-Mart.

Wal-Mart’s revenue climbed to $115.9 billion from $114.83 billion in the quarter, breezing past projections for $112.67 billion in revenue from industry analysts, according to a survey by Zacks Investment Research forecast.

Sales at stores open at least a year in the United States rose 1 percent, the seventh consecutive quarterly increase. The sales metric is important because it strips away the volatility of recently opened or closed stores, providing a better look at how a retailer is doing.

Healthy sales were reported at the Bentonville, Arkansas, company one day after Target Corp. reported slowing quarterly sales. Target is not alone though, as much of the retail sector is experiencing a sales slowdown, creating a lot of unease. Before Target, Macy’s Inc., J.C. Penney Co., Nordstrom Inc. and Kohl’s Corp. posted weak first-quarter sales as pressure from off-priced stores like T.J. Maxx and online retailer Amazon.com rises.

While Americans are spending money, the problem for traditional retailers is that they seem to be spending it elsewhere. Economists have seen a shift in habits, with more disposable income going toward vacations and dining out, rather than toward clothing or accessories.

Wal-Mart is making lots of changes that it says keep it competitive in a changing retail landscape. It’s spending $2.7 billion on higher wages and other investments for its hourly workers over a two-year period.

It has also stepped up investments in online operations and in stores. It’s paying particular attention to what it’s stocking on store shelves and expanding online grocery shopping to more than 150 locations across more than 40 markets in the U.S.

Wal-Mart continues to sharpen its attack on Amazon. Last week, it announced that it was quickening its free-shipping pilot program to two-day delivery from three, and it’s cutting a dollar off the membership price. Membership is now $49 per year.

The pilot program was launched last year as a possible answer to Amazon Prime’s two-day shipping, a big reason for its explosive growth.

Amazon membership costs $99 a year, which comes with a wide array of perks, including household product subscriptions, one- and two-hour Prime Now delivery, free streaming music and video, photo storage and more.

Wal-Mart anticipates a second-quarter profit between 95 cents and $1.08 per share. Analysts polled by FactSet had been projecting 98 cents per share.