World Turkey: Explosives That Killed 16 Had Been Intended for Suicide Attack
World 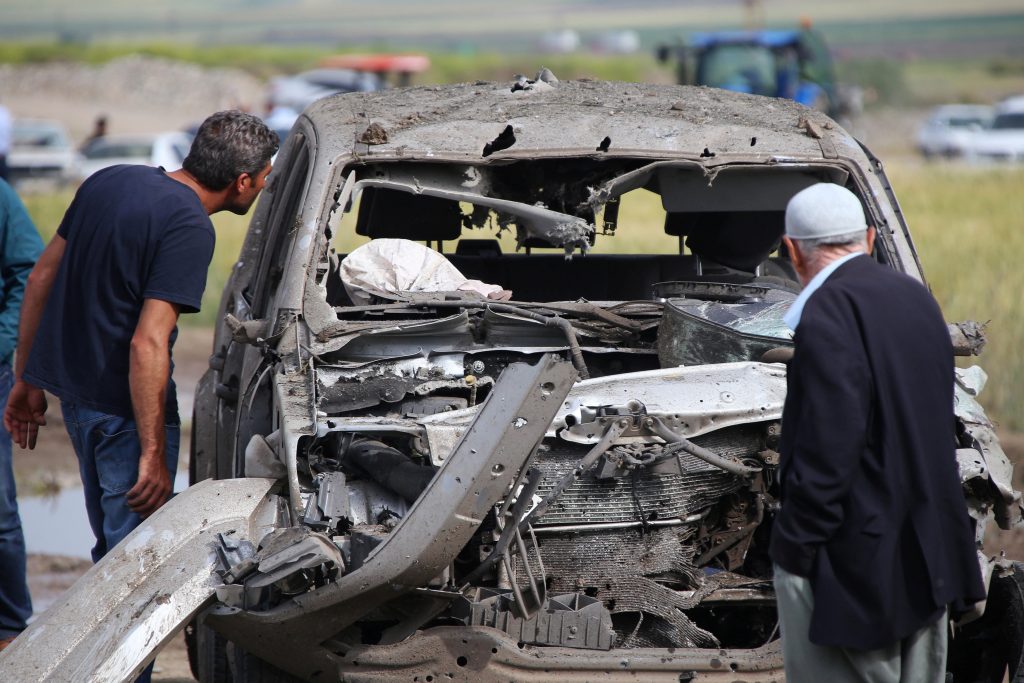 Explosives that detonated in a village in southeastern Turkey last week, killing 16 people, had been intended for use in a suicide bombing in a city, presidential spokesman Ibrahim Kalin said on Wednesday.

A truck carrying more than 15 tons of explosives blew up in a village near the city of Diyarbakir last Thursday. Kurdish terrorists were believed to have been transporting the explosives, security sources have said.