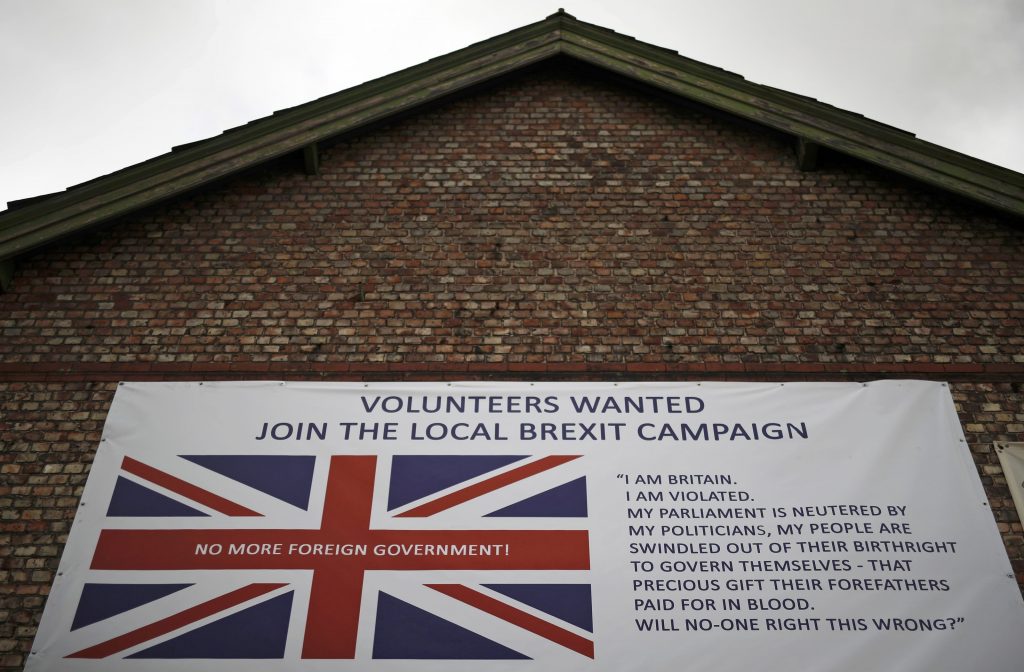 The campaign to keep Britain in the European Union has widened its lead over the “Out” camp, according to an opinion poll by YouGov conducted for The Times newspaper, although the lead was attributed to a change in the polling firm’s methodology.

Forty-four percent of respondents wanted Britain to stay in EU compared with 40 percent who wanted the country to leave, The Times reported on Wednesday.

The previous YouGov poll for The Times, published 10 days ago, gave the “In” camp a two-point lead, it said.

However, the new poll was the first conducted with a methodological tweak after local elections, which took place earlier this month. Without the adjustment, the poll would have put “Out” three points ahead, The Times said.

The change was intended to address an over-representation of supporters of the U.K. Independence Party, which wants Britain out of the EU, the Times said.

Other polls over the past two days have given mixed signals about the outcome of the June 23 referendum. One, a telephone poll by polling firm ORB, gave the “In” camp a 15-point lead. ICM published two polls on Monday, one a phone survey which put “In” ahead and an online poll that showed “Out” in the lead.